To many people, the words “Conservative” and “Republican” mean the same thing. But, these are actually two distinct concepts. Here, we break down the difference between the two adaptations of this similar standpoint. Let’s start by defining the principle by which both Conservatives and Republicans are ostensibly unified: conservatism itself. Conservatism is defined as a political movement or ideal dedicated to preserving traditional cultural institutions and laws that largely or entirely work.

Note that, although liberals frequently say otherwise, Conservatives are not necessarily against improving the government. They just have vastly different ideas about how that should come about.

Conservatism is generally marked by wanting to avoid tearing down useful social institutions and traditions like marriage; or instituting new laws that disregard former social norms, like abortion.

Furthermore, people can be Conservative along one or two axes: Social or Fiscal. Social conservatism is largely focused on upholding the social institutions of a culture. For the US, for instance, our social Conservatives prioritize keeping our known social norms intact. Conservatives are more likely to approve of: Ultimately, both aspects of conservatism are important. But Conservatives can focus on one or the other axis. For instance, you can have a Conservative who’s more interested in limiting government interference with business than they care about who marries who. 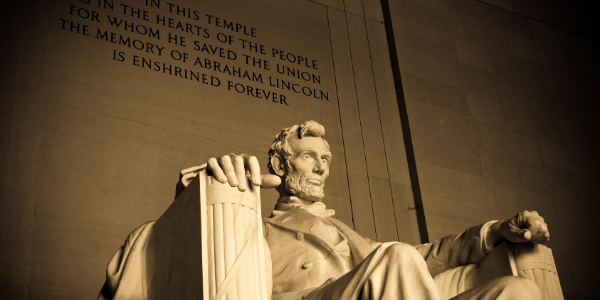 There’s an important distinction to be made between the two groups because, of course, who runs on a Republican political platform may not necessarily be a candidate of choice for all Conservatives. For instance, though plenty of Republicans and Conservatives agree with President Trump, many others may not.

Furthermore, the Republican Party will continue to evolve with the times. A great example would be civil rights – while Republicans, of course, care about civil rights, the Democratic party is now the institution most associated with those movements even though Republicans were the party that freed the slaves.

All in all, conservatism will not really change over time. It will always be defined as trying to maintain traditional and well-proven standards instead of constantly trying to tear down institutions in an effort to improve things (sometimes things which don't even need to be improved).

Bottom line, it’s always helpful to understand the political viewpoint definitions that comprise so much of our day-to-day political talk. Knowing the difference between Conservatives and Republicans is also helpful in case you ever want to explain your views to someone, or want to vote for a third-party that more accurately represents your beliefs.