Over the last 200 years, America has enjoyed a handful of excellent presidents, alongside many more mediocre or average ones.

Today, let’s take a moment to reflect and investigate the best conservative presidents in American history.

By looking backward, we can see how the Republican party has evolved and what we can look forward to in the future. 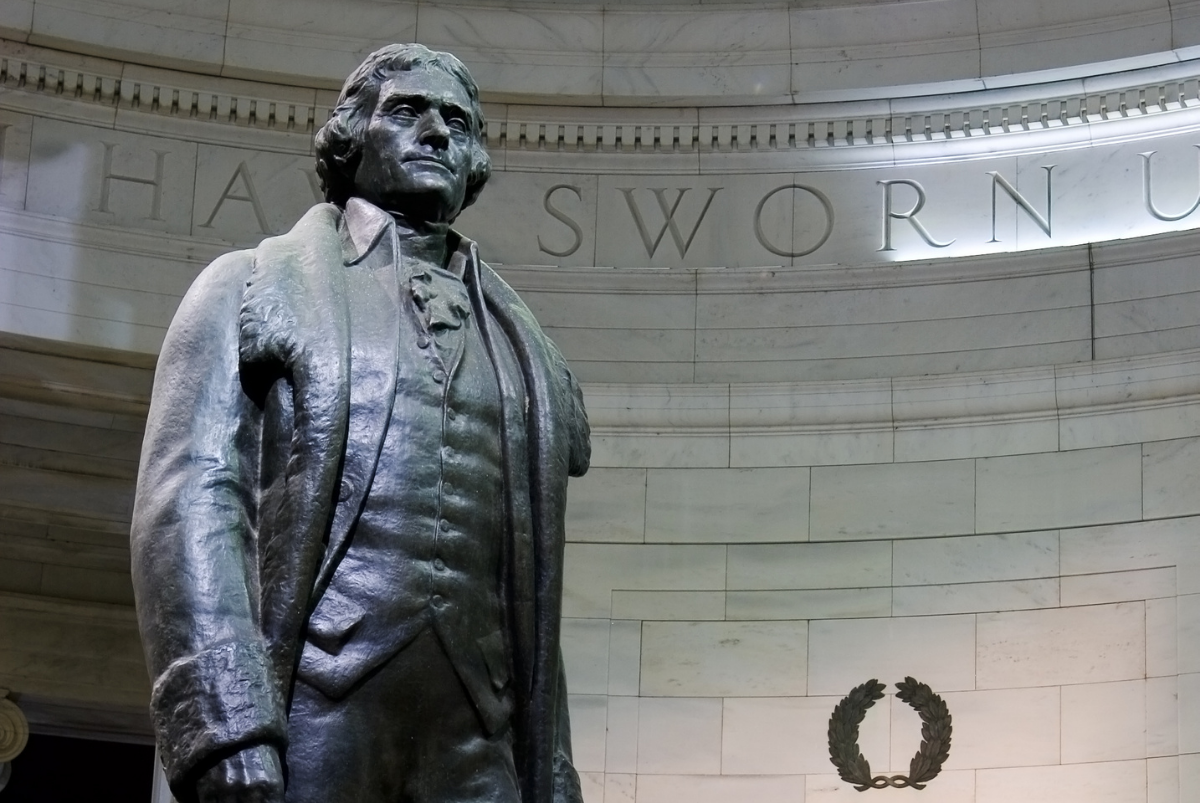 Thomas Jefferson, the third President of the United States, is one of our first icons of conservatism, even though he technically expanded the federal government’s actions during the Louisiana purchase.

Aside from this single act (which ended up being excellent for the young nation in the long run), Jefferson emphasized a return to an agrarian ideal.

He believed people should be independent, farm-oriented, and that government should usually be kept to a minimum. All of these aspects epitomize what you’d want in a conservative president. 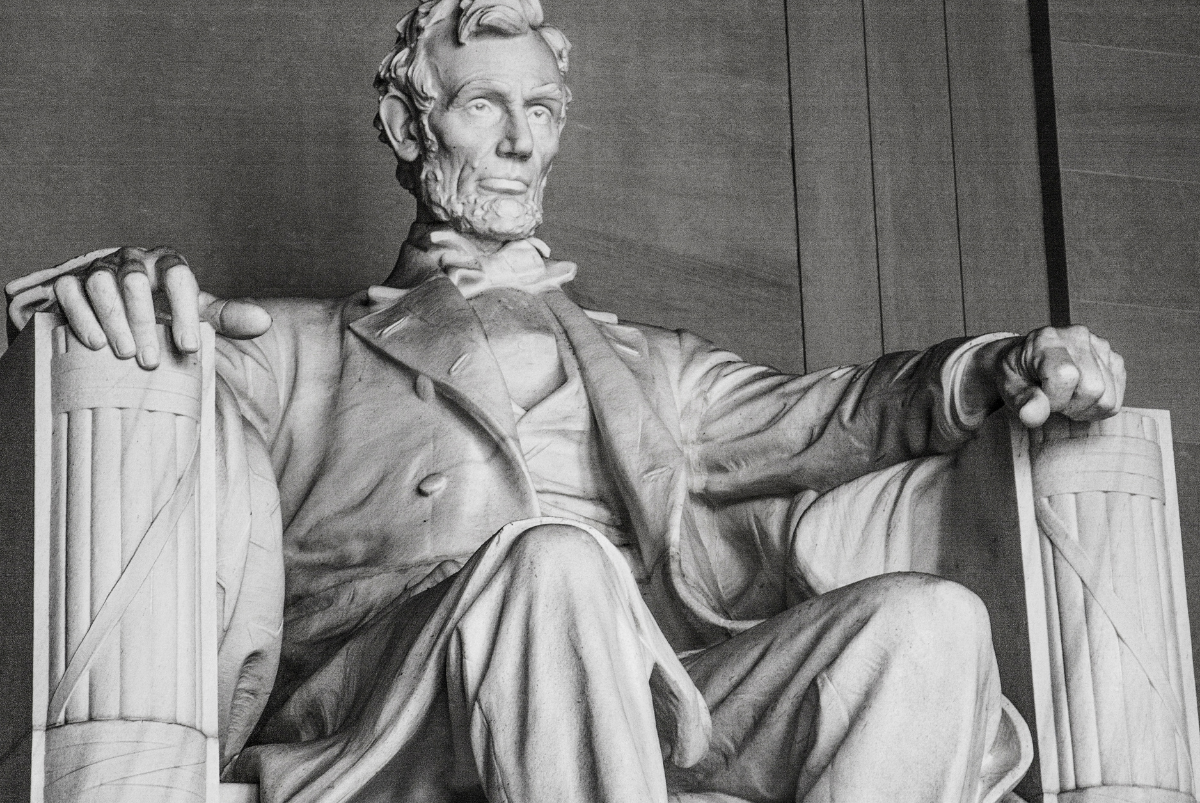 This president is arguably America’s most famous: after all, he’s the Republican who ended slavery in our country.

More than that, Lincoln led the country through the biggest crisis it had ever experienced at that point in time. During the Civil War, Lincoln was put in an impossible position and was tasked with restoring the union.

Against all odds, he succeeded. Never since has there been a president that exemplified the integrity and grit that “Honest Abe” showed us during his presidency. 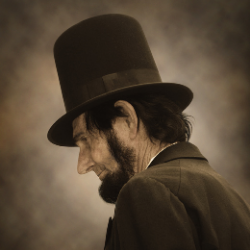 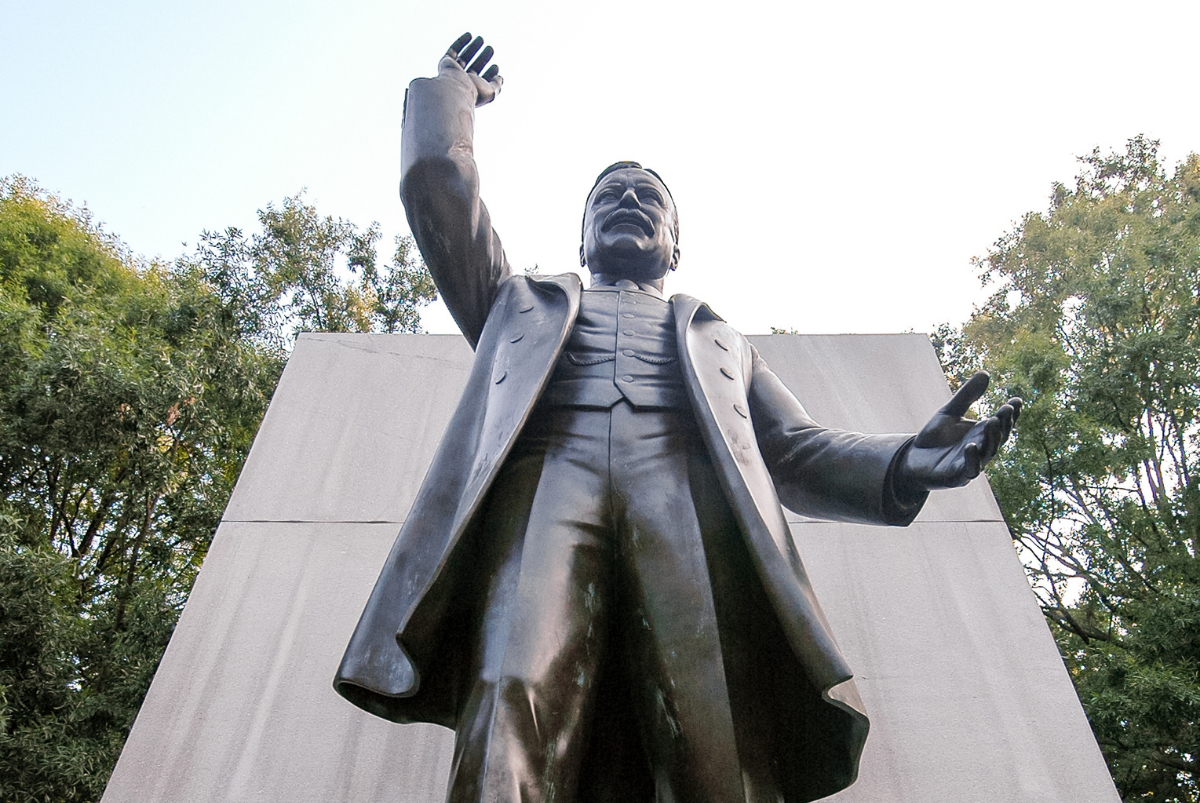 Who could forget Teddy Roosevelt? While many people think of Roosevelt as anti-business due to his anti-trust policies, this was actually a conservative move – it prevented monopolies and allowed fierce capitalistic competition to return to the marketplace.

Roosevelt was a big proponent of “big stick” diplomacy, not shying away from confrontations with other world leaders.

He also prioritized environmental conservation and was an avid hunter: two aspects of preserving America’s natural resources that any moral conservative should also support.

In fact, he was responsible for the formation of the national parks that many conservative Americans enjoy to this day. 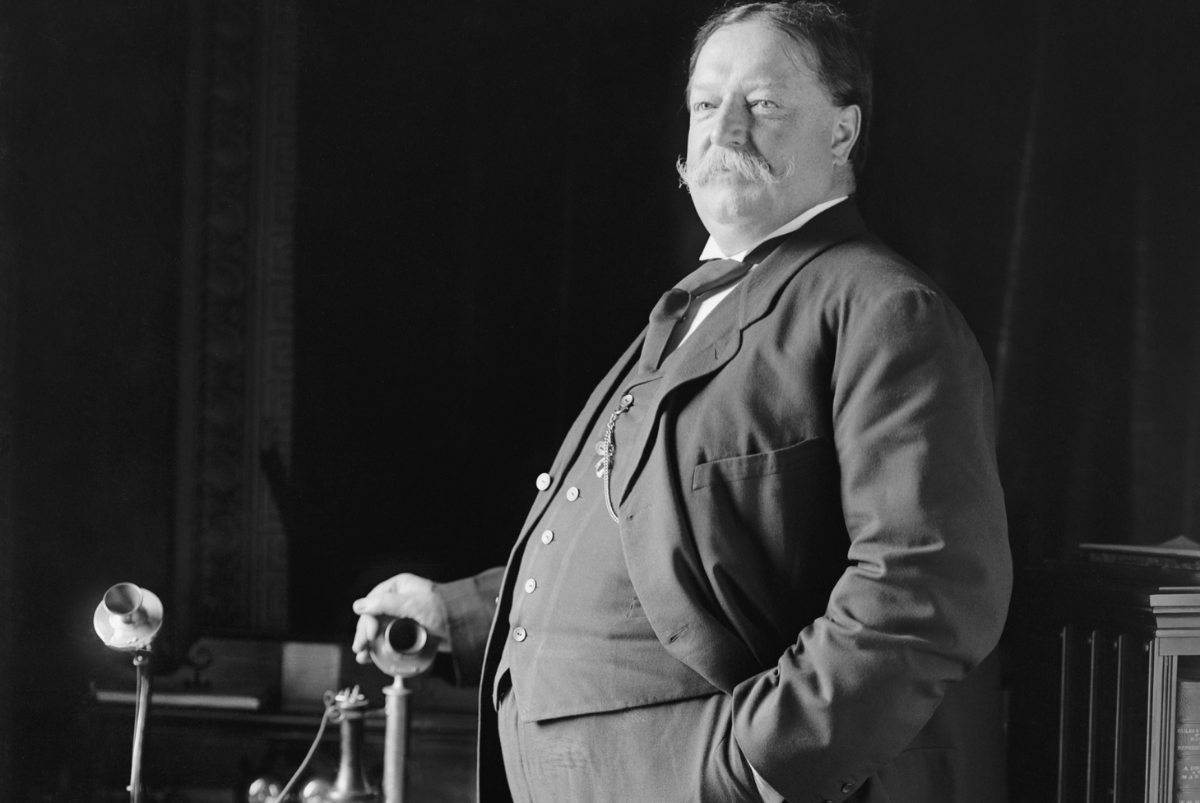 William Howard Taft was another great president who far too few people give due credit to.

Taft, like his predecessor Teddy Roosevelt, also busted many monopolizing trusts to allow for free capitalism to return to the market.

He also lowered taxes across the board: a key conservative policy.

Furthermore, he allowed for the direct election of Senators by the people, which only strengthened our democracy. 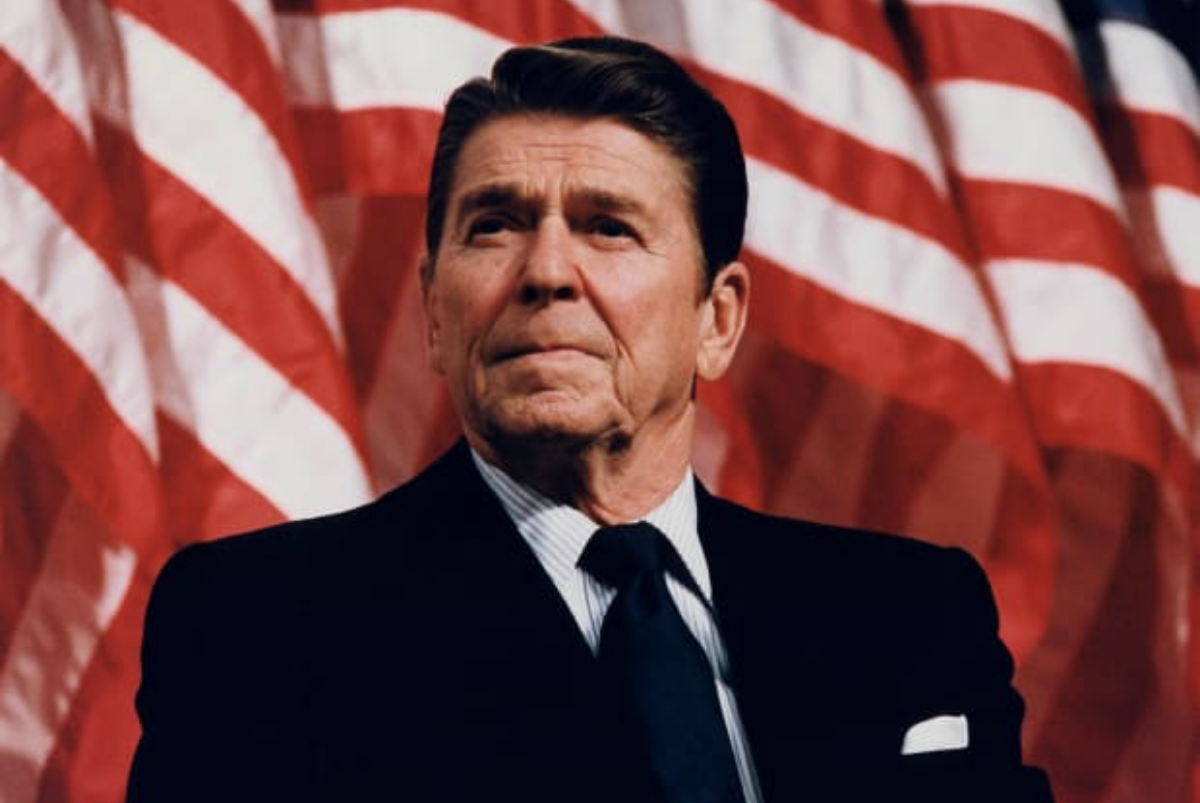 Naturally, no list of conservative presidents would be complete without Reagan.

He’s arguably the father of the modern Republican party, and his legacy can still be felt today.

That legacy? The ending of the Cold War, of course. 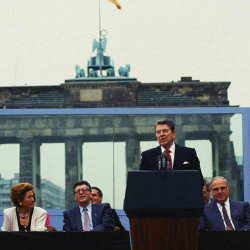 Many historians now believe that Reagan was the key piece of the American political bloc that led to the downfall of the Soviet Union. His tough approach intimidated the Russians into eventual defeat.

Many historians now believe that Reagan was the key piece of the American political bloc that led to the downfall of the Soviet Union. His tough approach intimidated the Russians into eventual defeat.

His economic reforms were also helpful. Trickle-down economics and lower taxes for American businesses are just a few examples of the dedication to conservatism that defined Reagan’s presidency.

As you can see, America has had a host of excellent Republican or conservative Presidents.

We’re sure to see many more in the future, but in the meantime it certainly helps to measure newcomers against the greats to see how they’re really doing.

- Automatically turns on & off at dusk & dawn

- Illuminates your flag pole for up to 8 hours