Let’s break down which of the founding fathers were Christian and what that really meant in their day and age. 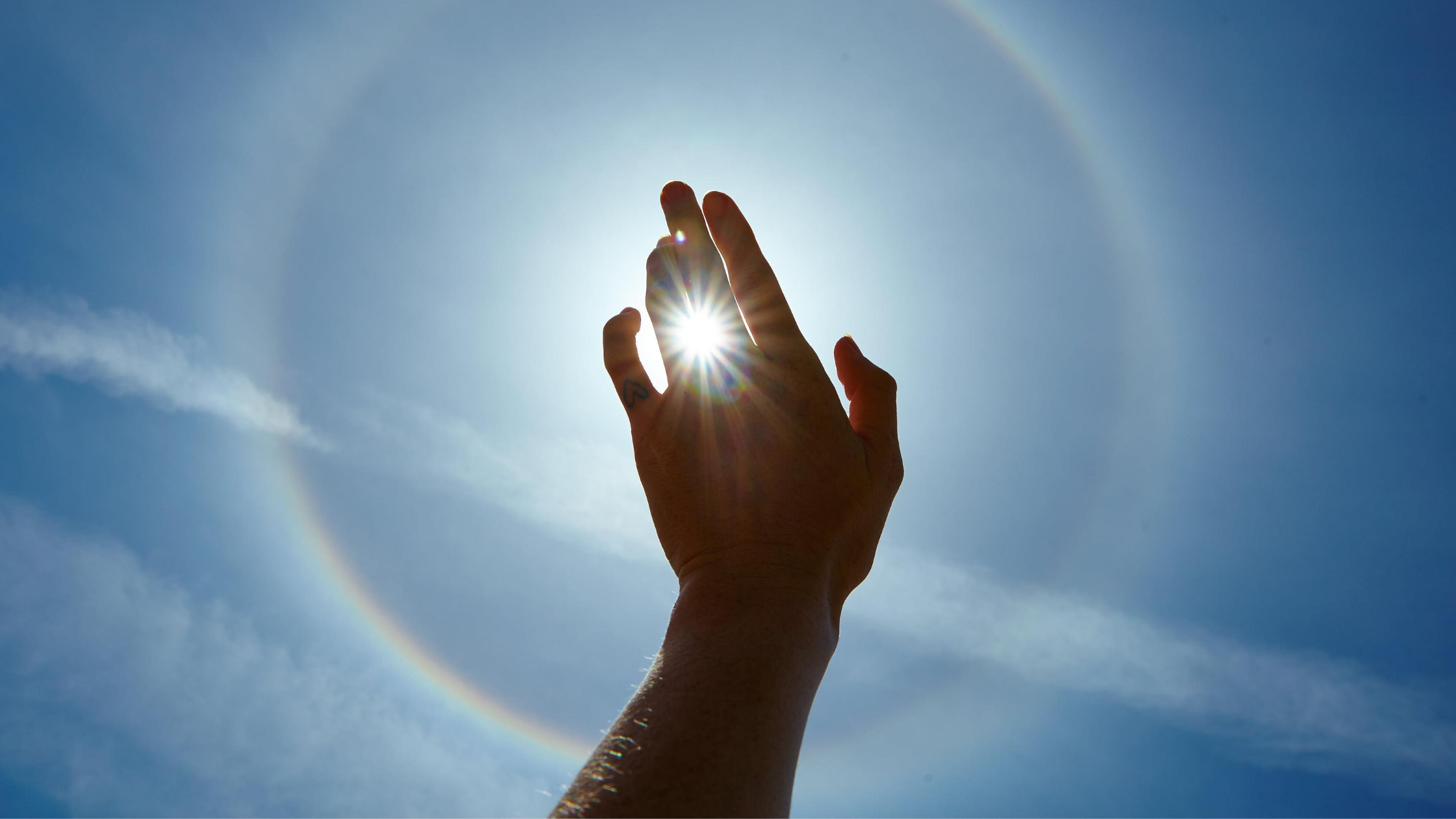 You’ll often hear from online sources that the American founding fathers were “deists” or were otherwise non-religious. But this is an oversimplification and a form of historical rewriting that many liberals practice these days.

The culture of the founding fathers was overwhelmingly a Christian one. Each of these men came from Christian families and went to church on most (if not all) Sundays. 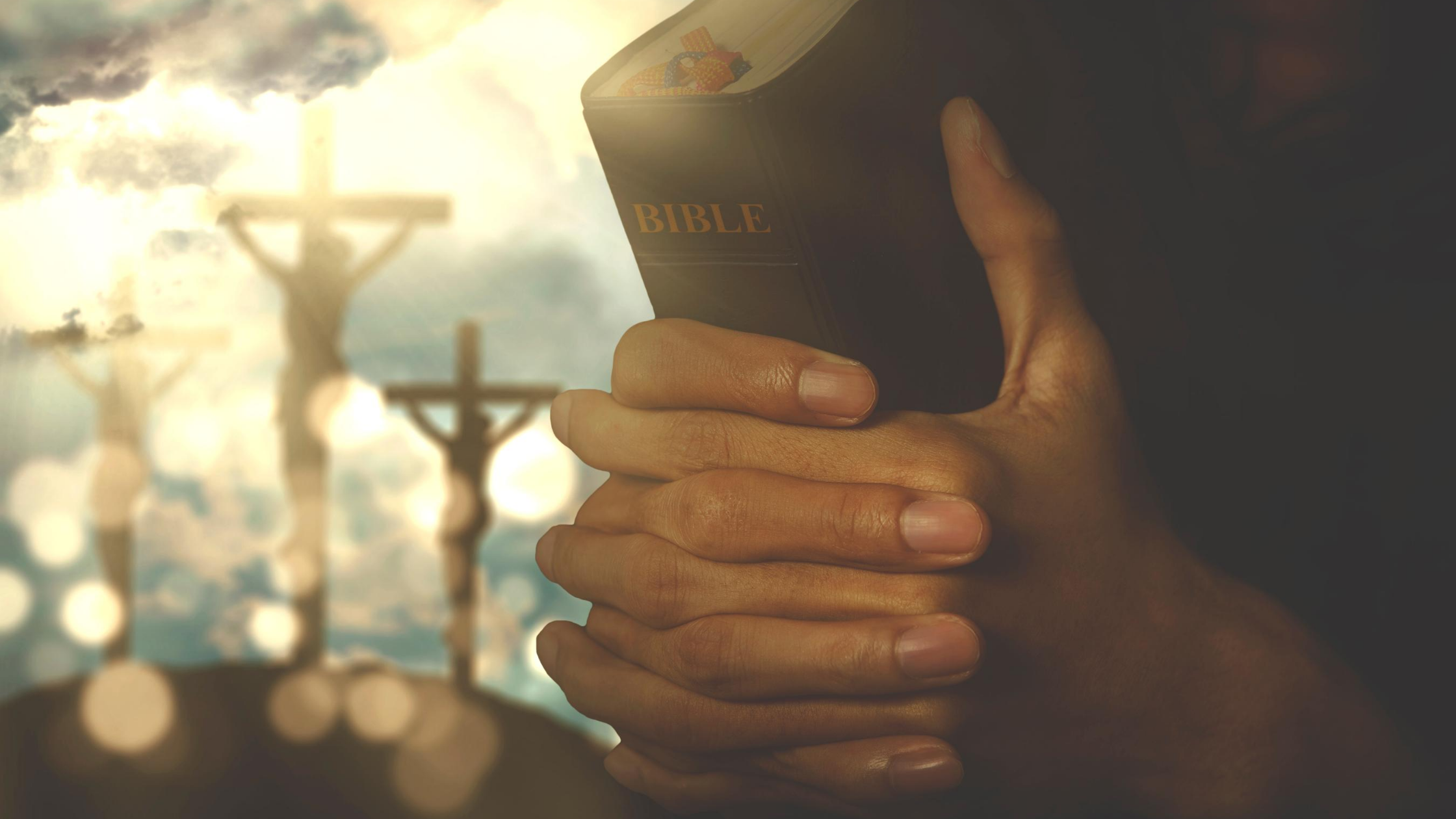 Secondly, a “deist” is not necessarily not a Christian. You’ll recall that Protestantism – the primary form of Christianity practiced in the United States today – started as a splinter group from Catholicism based on the belief that individuals could have their own relationships with God, as opposed to needing an intermediary in the form of a priest or the Catholic Church.

Deism is somewhat similar in that one can hold Christian religious beliefs but still think that the “truth” of God is at least somewhat different from the ideas professed in religious practices or traditions. Many of the founding fathers were this type of Christian – they believed in God and Jesus Christ but, suitably given their rebellious natures, did not always believe that official Protestant or Catholic practices were the right way to be just and faithful. 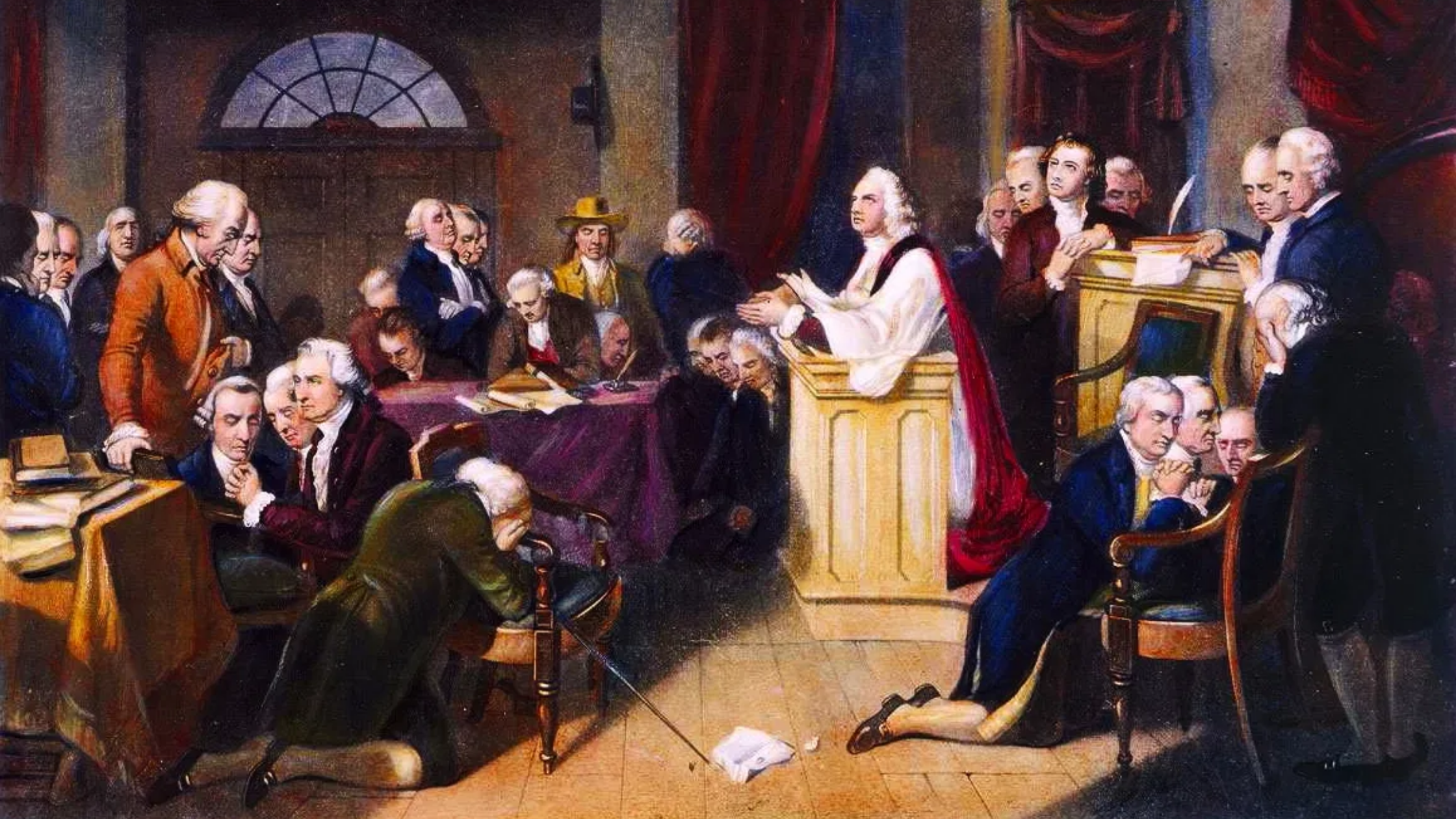 The Three Religious Groups of the Founding Fathers

Broadly speaking, the founding fathers can be split into three main types of religious folk. In the time of the American Revolutionary War, there were no atheists. 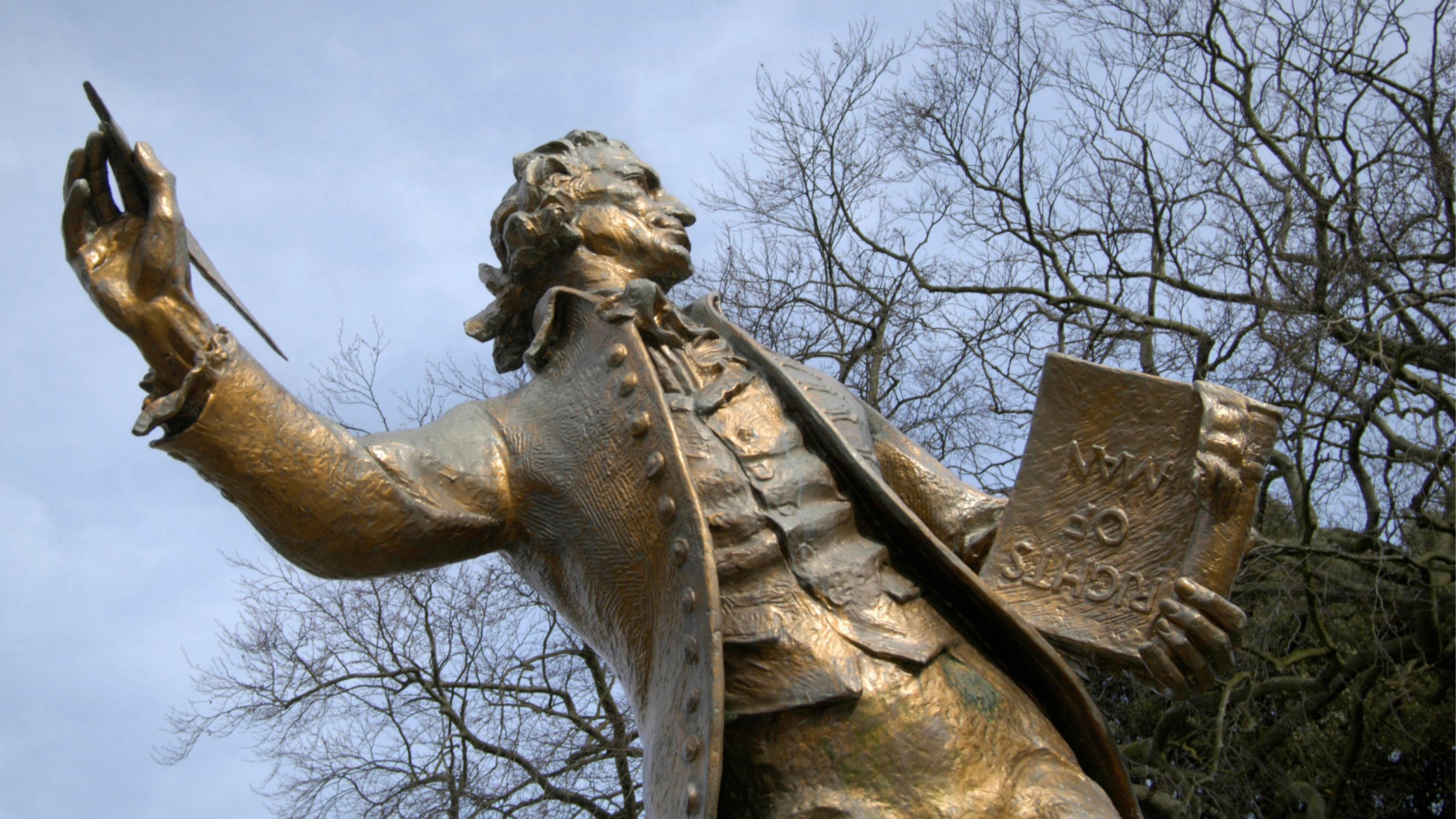 This group were deists who claimed to be unsure about the interpretation of the Bible and had some reservations about the story of Jesus. They did not necessarily say that the Bible was false, per se, but they didn’t call themselves Christian either, even though they partook in many traditional Christian holidays, practices, and meetings. Some of the founding fathers included in this group were Thomas Paine and Ethan Allen. 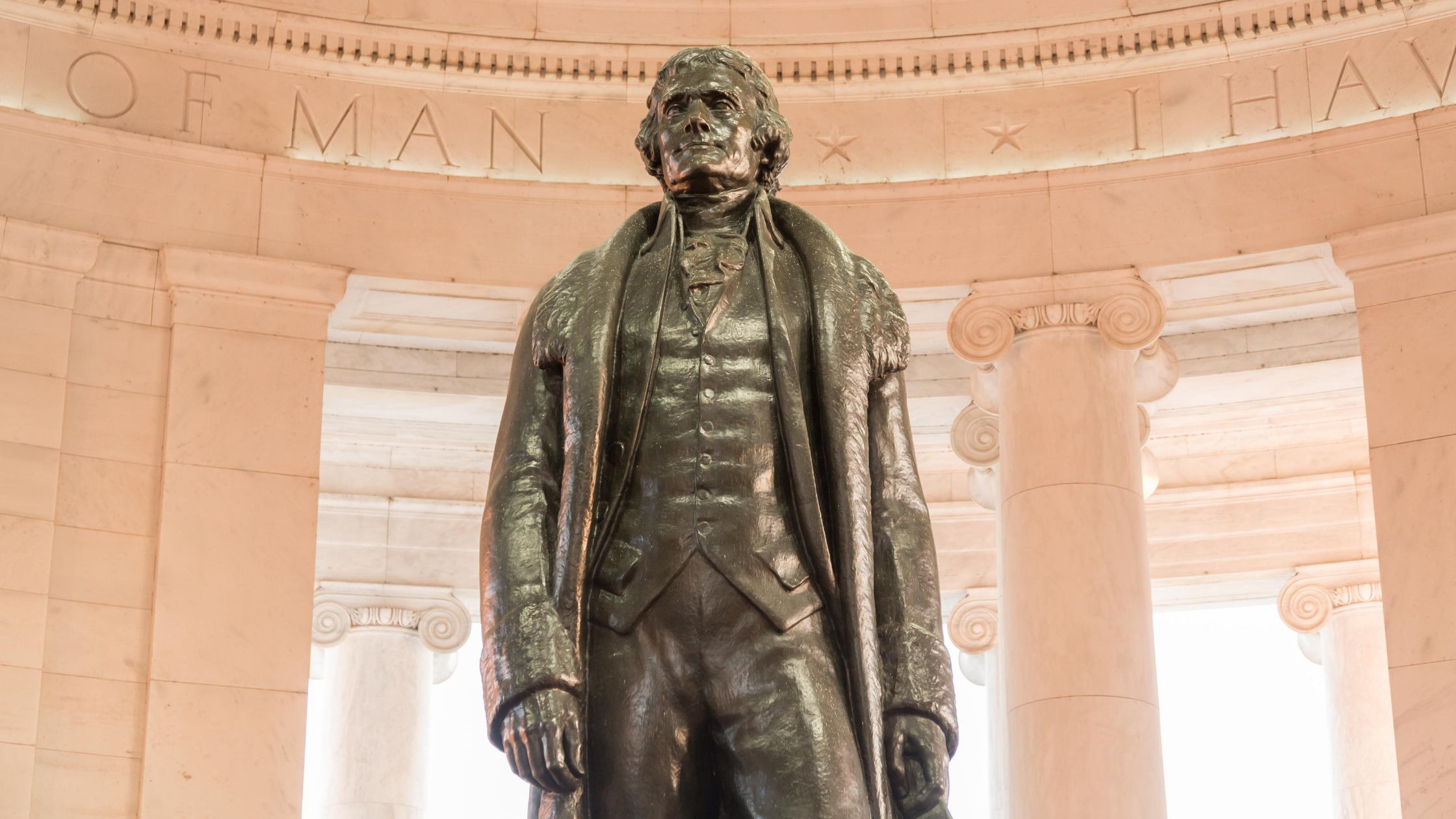 This group is the most famous because it holds many of the most well-known founding fathers. In a nutshell, these individuals still call themselves Christian and had Christian worldviews, as well as practiced Christian traditions and attended church. However, they had individualist views about the veracity of the Bible and different stories passed down over generations.

A good example is Thomas Jefferson – he was Christian and believed Jesus to be the son of God, but wasn’t sure if the stories of miracles in the Bible where totally accurate as a result of historical warping over the millennia.

Founding fathers in this group included George Washington, Thomas Jefferson, John Adams, Benjamin Franklin, and James Monroe. Again, this group was comprised of Christians, but they had often rebellious and individualistic ideas about how to practice their Christian faith. 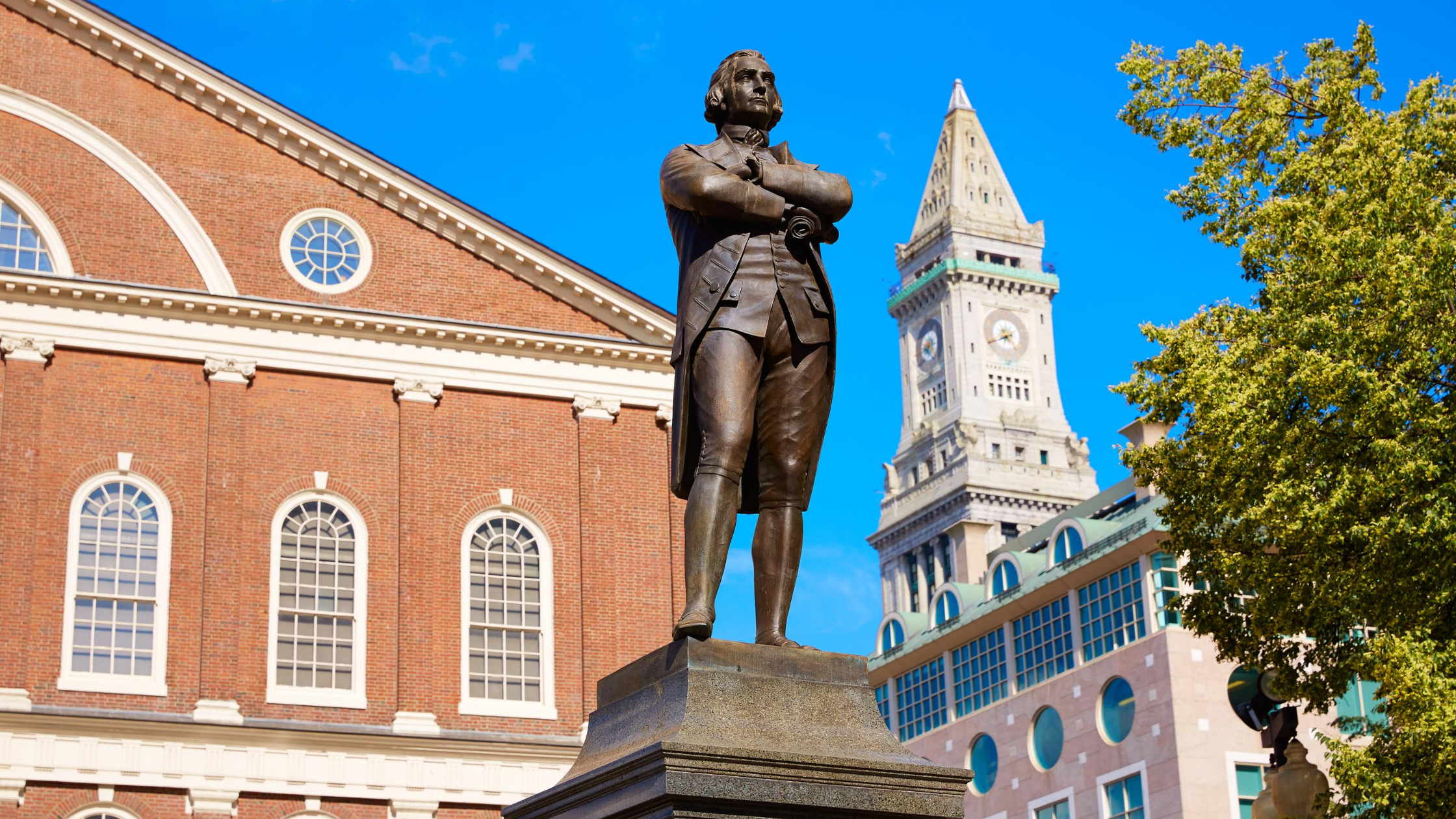 Some of the founding fathers were traditional Christians in that they believed firmly in the divinity of Jesus Christ and the biblical story. Such founding fathers include Sam Adams, Patrick Henry, and Jon Jay. Additionally, many of the Founding Fathers’ wives and daughters were practicing Christians.

As you can see, practically every founding father was one type of Christian or another, despite what liberal dogma might claim.

Thank you for reading, United We Stand...