The American flag is one of the most well-recognized symbols in the entire world.

But where exactly did the American flag begin, and how did it acquire its modern design and color aesthetic?

Let’s break down both of these questions in this miniature history lesson. 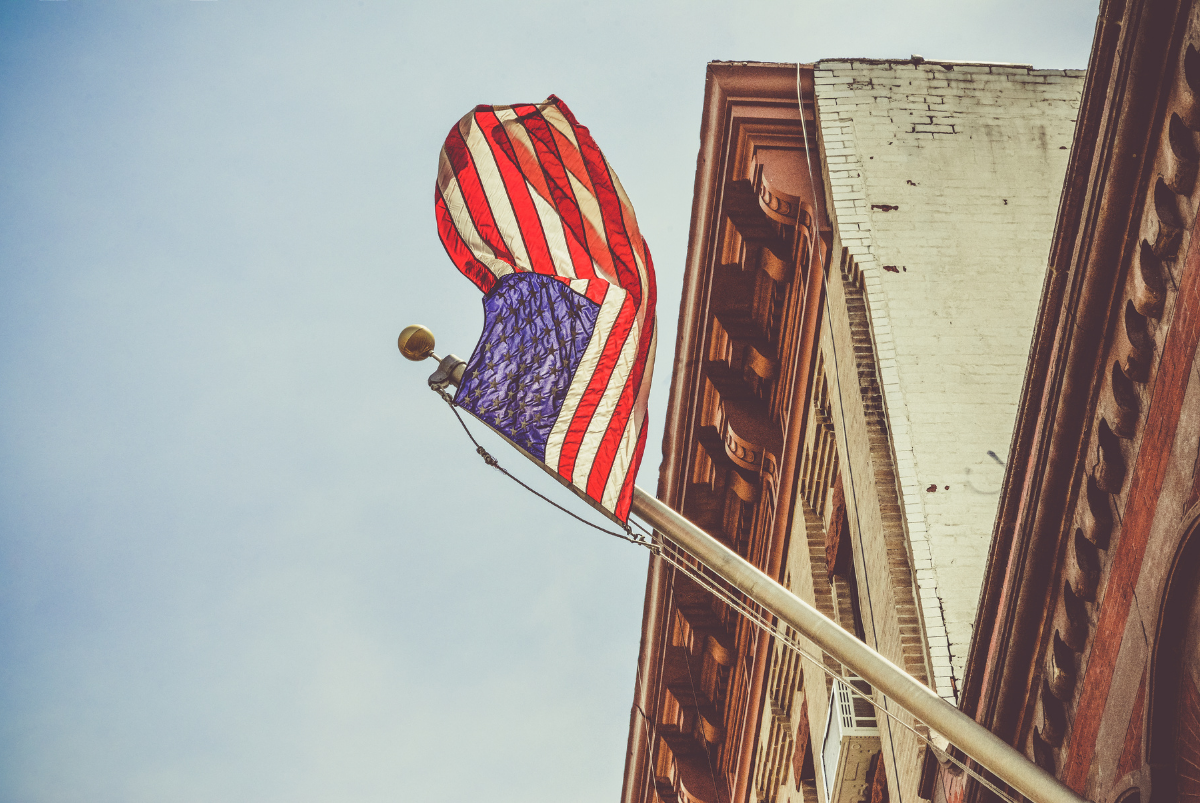 Strangely, the exact origins of the American flag that we all love and recognize today aren’t known for certain by historians.

However, most historians believe that the American flag was designed by a New Jersey congressman named Francis Hopkinson and a Philadelphia seamstress named Betsy Ross.

Regardless, the basic aesthetic and design for the flag was settled on as early as 1777 when the Second Continental Congress passed the so-called Flag Resolution.

This dictated that the American flag would: 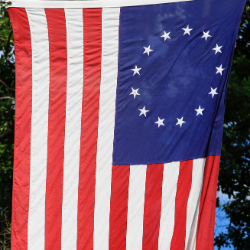 Flag Day, in honor of this occasion, is now observed on June 14 every year, although far too few Americans recognize or understand this holiday.

We’re taking it upon ourselves as a mission to change that, to increase awareness among our country’s dedicated patriots in recognition of this iconic symbol of our national pride.

The first American flag was first officially flown during battle at Fort Schuyler on August 3, 1777.

Changes to the Flag 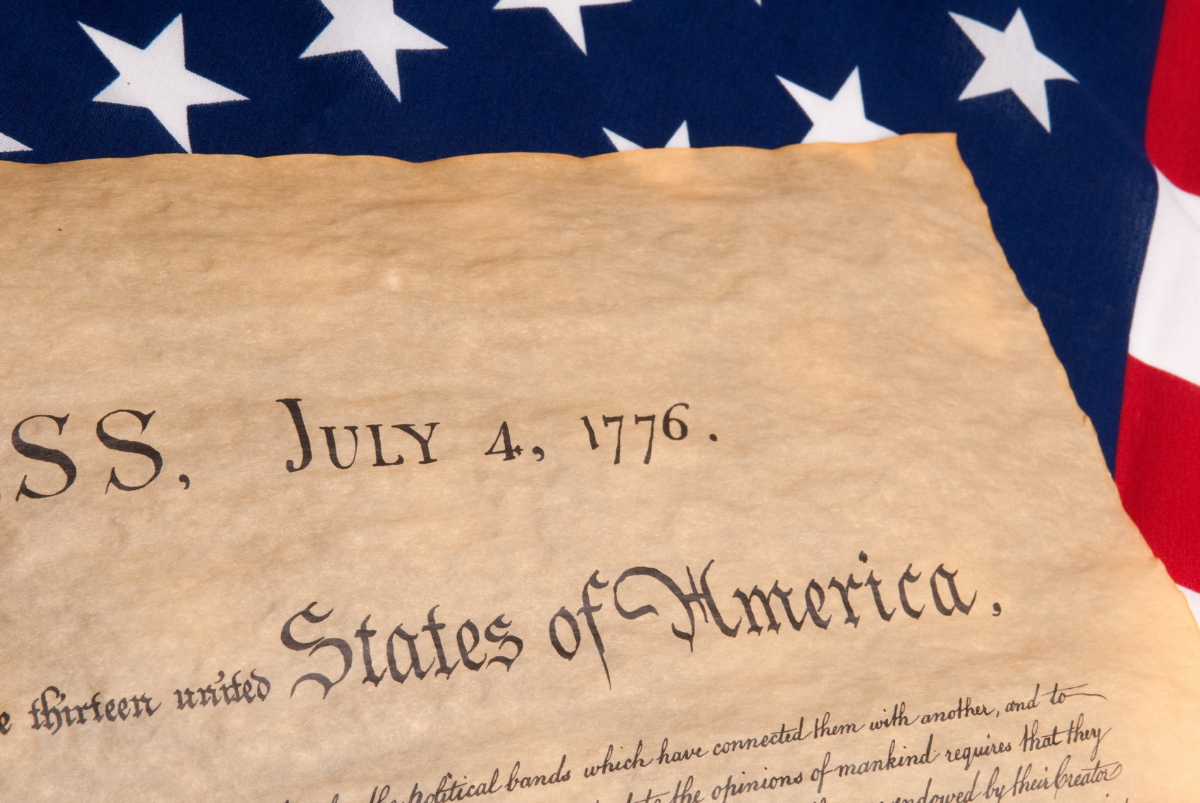 Although this basic design can still be seen in the modern flag today, it didn’t stay exactly the way it was for long.

Congress passed multiple acts that changed the shape, arrangement, and even overall design of the flag multiple times between 1777 and 1960.

One of these amendments allowed new stars and stripes to be added to reflect new states that were admitted to the union. 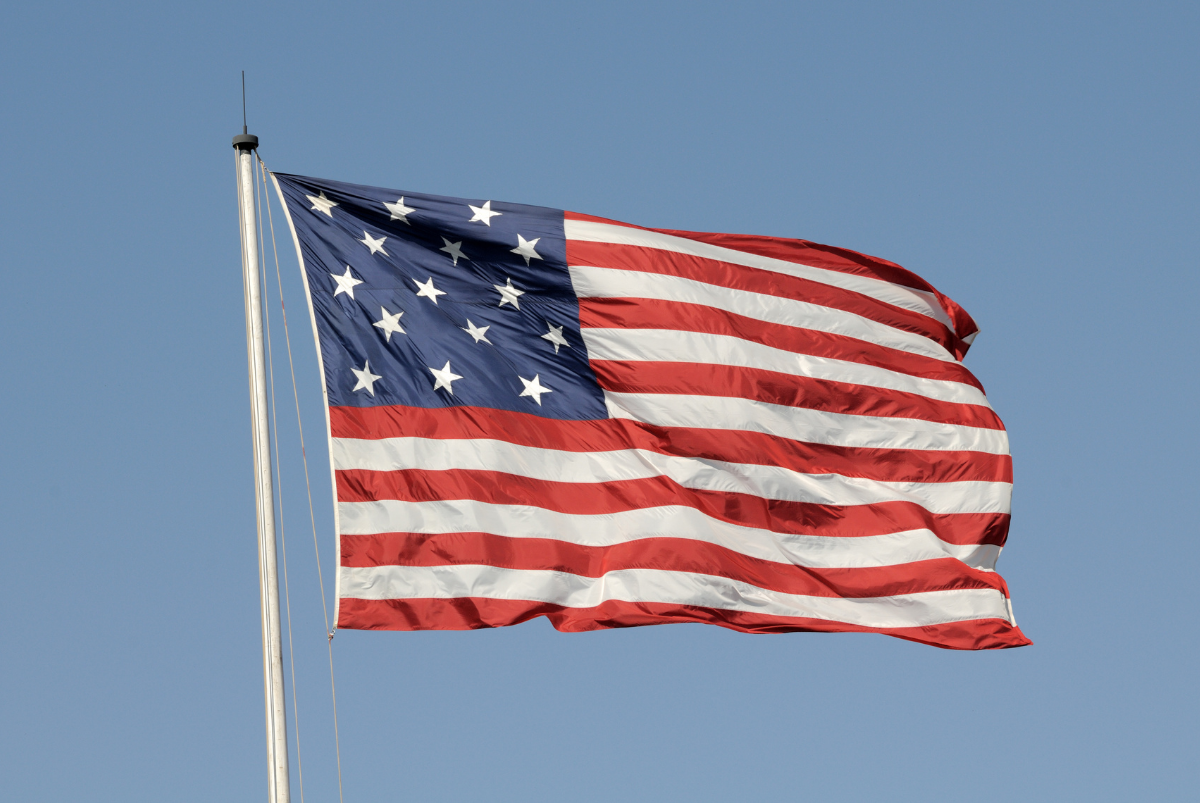 The famous Star-Spangled Banner variation of our flag featured 15 stars and 15 stripes and was designed as early as 1795.

The additional stars marked the entrance of Kentucky and Vermont as states in the US, and it was this flag that inspired Francis Scott Key to write the Star-Spangled Banner: the American National anthem.

You can actually see this flag on exhibition at the Smithsonian Museum, which is a treat for every patriotic American! 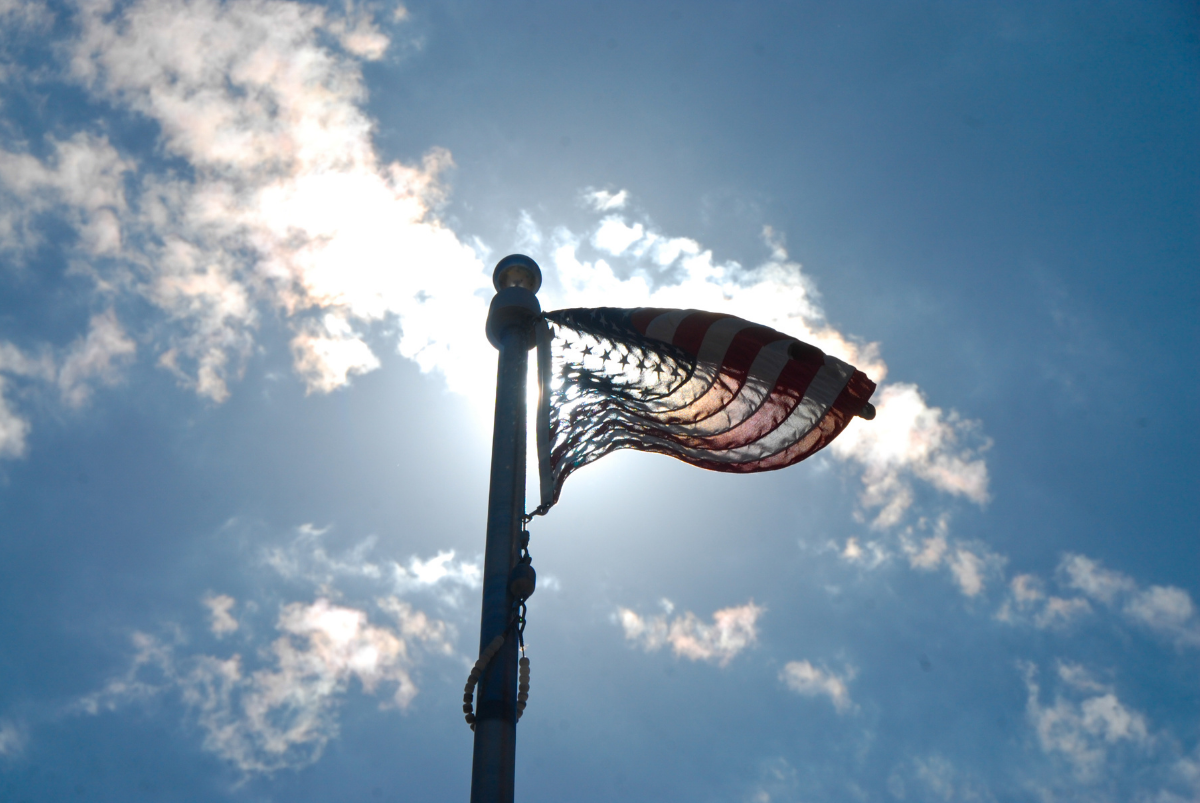 Interestingly, there wasn’t an official arrangement for the star pattern prior to 1912.

This meant that flag makers could place the stars either in perfect rows and grids or they could place them in the alternating pattern we recognize today.

However, it was also 1912 when it was decided that the number of stripes would officially be reduced to 13 to honor the original colonies.

The most recent change to the American flag was in 1960, after Hawaii gained statehood in 1959.

Funnily enough, the 49-star flag was only around for about a year since Alaska was admitted to the union in 1959 as well. Thus, 49-star flags are quite rare and valuable for collectors. 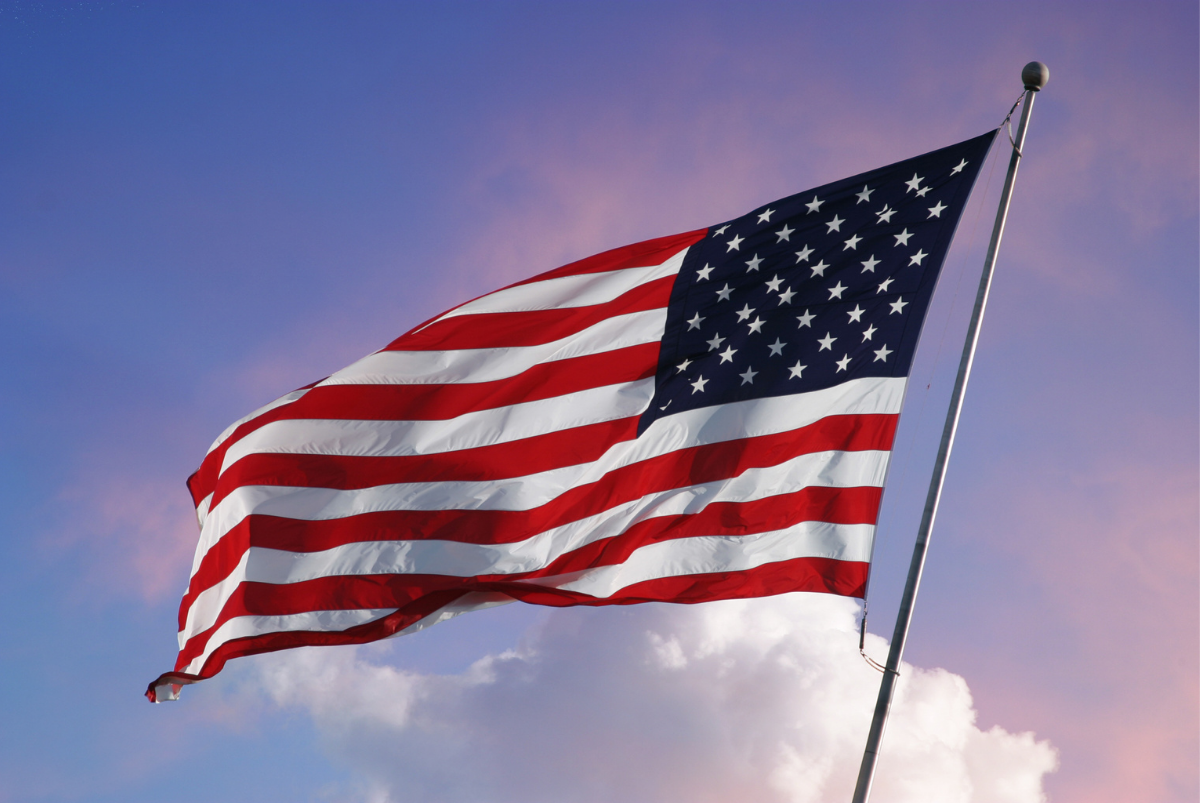 As we all know, the modern American flag has 13 horizontal stripes: seven red and six white. There are 13 stripes in total to represent the original 13 colonies.

Meanwhile, the 50 stars represent the 50 modern states of the union as it stands today.

Furthermore, the colors are symbolic: 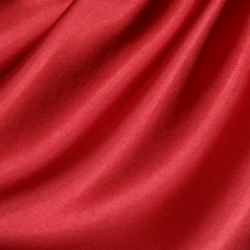 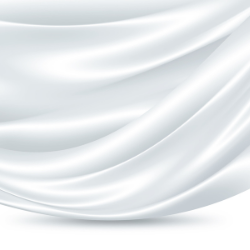 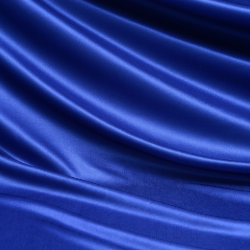 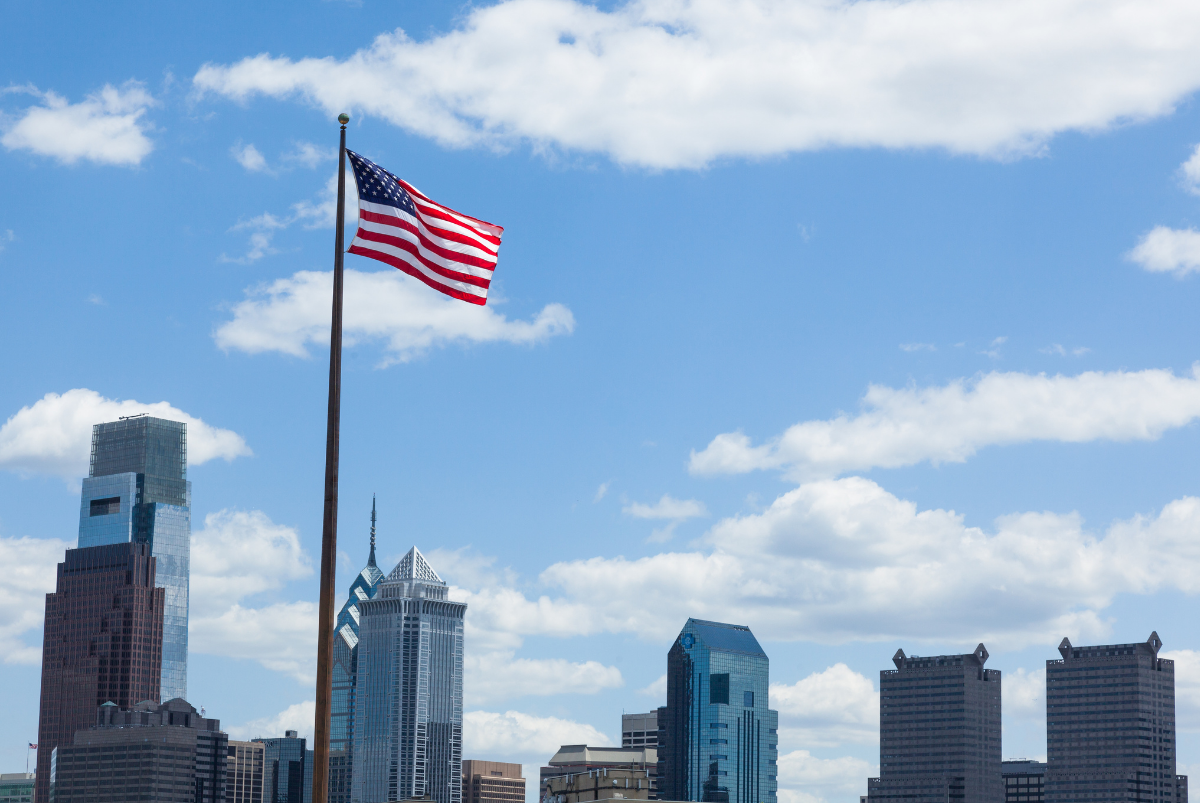 The American flag remains a symbol of freedom and justice across the entire world.  It’ll be interesting to see if we ever gain another state and the stars are updated to accommodate a new member!

Our all new flagpole was built to honor the AMERICAN FLAG while providing a sleek look that will make your neighbors jealous.

The Roosevelt Flag Pole has an all-new proprietary design that comes with all that bells and whistles, along with the strength to handle anything mother nature can throw at it.