The modern conservative party in the United States is the Republican Party, also called the GOP or Grand Old Party.

But why exactly the Republican Party exists isn’t known by many Americans, including hard-core Republican supporters like us!

Let’s dive into a little history lesson so we can better understand our country’s political processes. 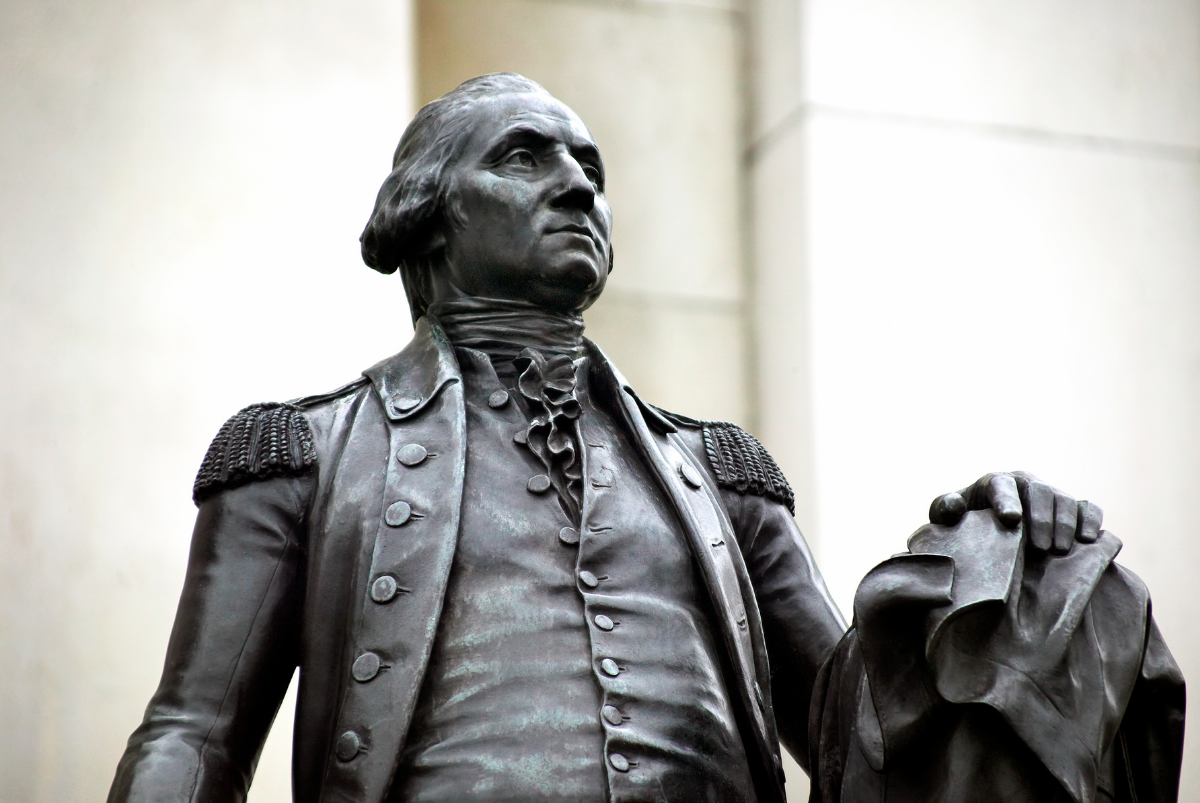 When the United States was first founded, there weren’t any political parties.

In fact, George Washington cautioned against the creation of political parties since he feared that it would set Americans against one another.

Yet after Washington’s first two terms, the next two American presidents created parties of their own, starting the foundations of the binary political system that still dominates American politics to this day. 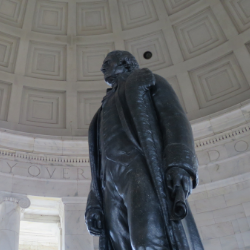 The Federalists represented a relatively conservative counterpart to the more liberal-ideals-based Democratic-Republicans, though both parties were, interestingly, considered pretty liberal compared to the monarchies of Europe at the time!

Both parties traded power a number of times before the development of a new party to replace the Federalists.

The Whigs came to be the natural successor to the Federalists, as the Democratic-Republicans turned into the Democrats.

The Whigs evolved as the opposition to the Democrats as they were led by Pres. Andrew Jackson, and were especially opposed to the expansion of slavery.

In the Whigs’ era (from around the early 1800s to the 1850s), the Whigs stood for small government, limiting the expansion of slavery, the traditional family unit, and the importance of societal institutions.

Many of these aspects are echoed by the modern Republican party today. 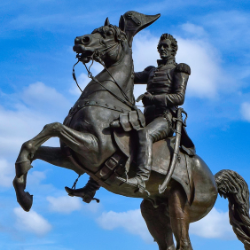 The Whigs, however, eventually evolved into the Republicans as the slavery issue took the nation by storm.

Abraham Lincoln was the famous first Republican president, and his election led to the Civil War. 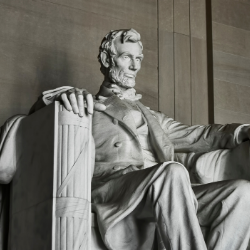 At this time, while the Republicans were still relatively conservative, they were actually more liberal than their Democratic counterparts since they were the ones who stood for the abolishment of slavery.

The Republicans enjoyed power for quite some time, even after Lincoln and the Civil War’s ultimate conclusion.

The Republican Party evolved into its modern form around 1965, during which growing civil rights movements and social justice issues began to crop up in university towns around the country.

During this time, the Republican Party came to stand for traditional family values and American ideals, while the Democrats shifted further to the left in response.

The parties have essentially remained the same since this transition.

Why Is There Still a Republican Party? 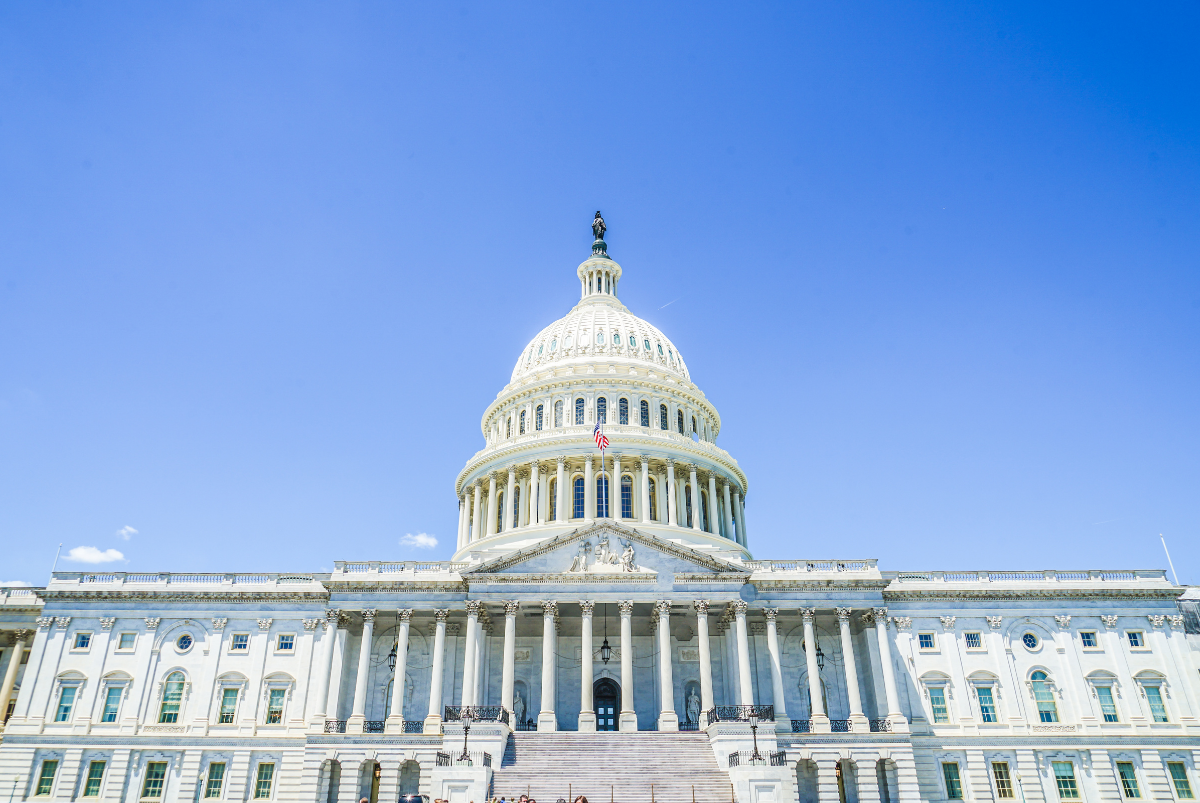 In some ways, there’s a Republican Party because there’s a Democrat party!

In other words, the Republicans exist to serve as a natural counterbalance to the more liberal arm of our political process.

In reality, although both parties get at each other's throats all the time, both conservative parties and liberal parties are normal factions in any democratic body.

Both sides must be kept in relative balance to ensure that things don't progress too quickly and that the United States doesn't adopt crazy ideas.

Hopefully, this breakdown has made it more clear why the conservative party in America was formed and why it's here to stay.

> Illuminates for up to 8 hours. On/Off Switch for spotlight