Every Veterans Day, it’s important to take some time to reflect on the sacrifices that our armed forces have made defending both the United States, and freedom across the world.

In this article, we want to highlight the importance of some of our nation’s most powerful and moving military memorials.

It's an honor both to acknowledge those soldiers who gave their lives for our freedoms, and to remember why we should support our troops whenever possible.

Every American should visit these are significant places of remembrance at least once:

The Tomb of the Unknown Soldier 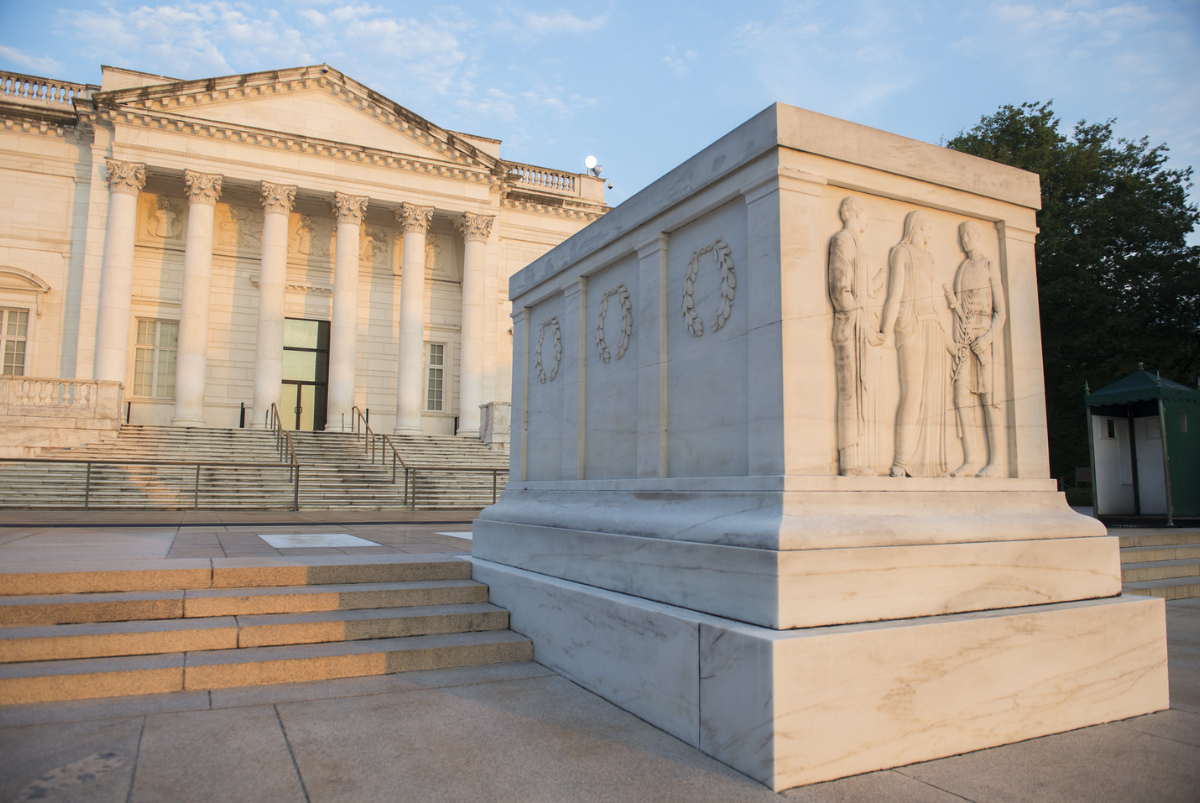 This memorial is arguably the most impressive and most solemn in the country.

Why? It’s dedicated to the unknown soldiers who were never found, or who never came home. 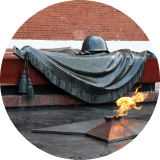 The large white tomb in the middle of Arlington National Cemetery stands as a tribute to their sacrifices, even though we can’t give each man and woman who died a headstone of their own.

It’s also one of the most serious memorials in the world. Tomb Honor Guards patrol the tomb 24/7 in every season, and they will snap at you if you are disrespectful. 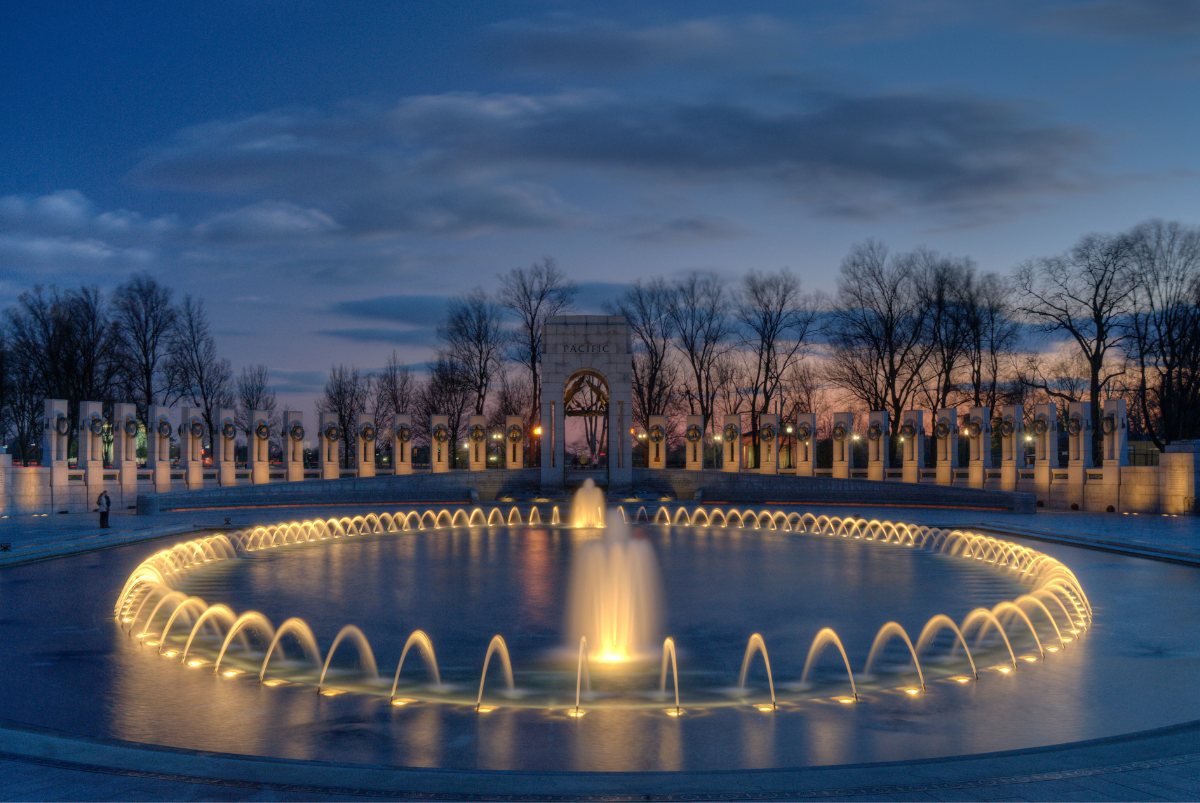 Also in Washington DC, the WWII National Memorial honors the over 16 million soldiers who fought, died, and survived the bloodiest war in human history.

The memorial is touching both for its significance and its aesthetic beauty – it’s characterized by 4000 gold stars memorializing those American soldiers who lost their lives and a fountain in the center.

It’s especially striking in the evening, when the sun sets and the fountain glows so that the icons representing American bravery are never left in the dark. 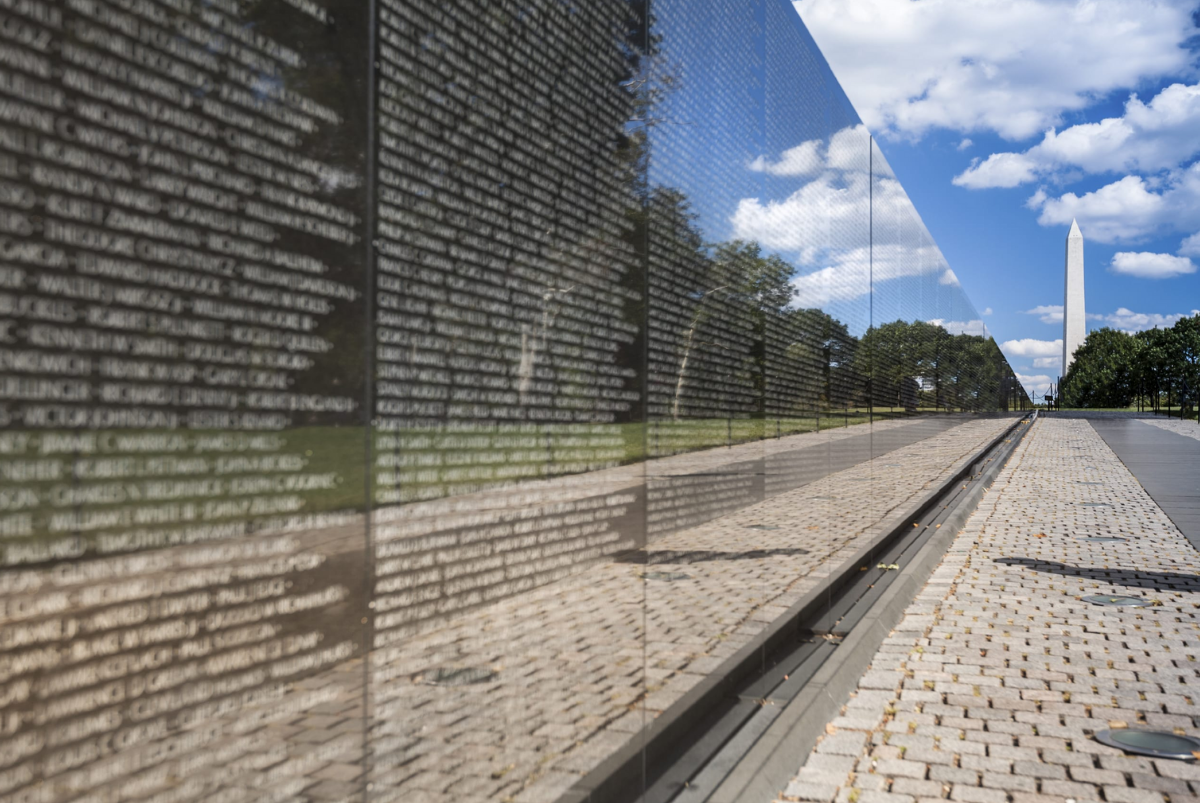 This unique memorial is also one of the most striking.

Created in honor of the American soldiers who died in the Vietnam War, the memorial is made in smooth blocks of polished granite.

The names of each American who died during the war can be found across 300 feet of space.

Visitors can see their reflections in the granite to both physically and symbolically reflect on what the War cost.

Additionally, a “Three Soldiers” statue is found at the end of the wall, who symbolizes camaraderie and teamwork. 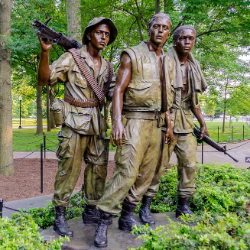 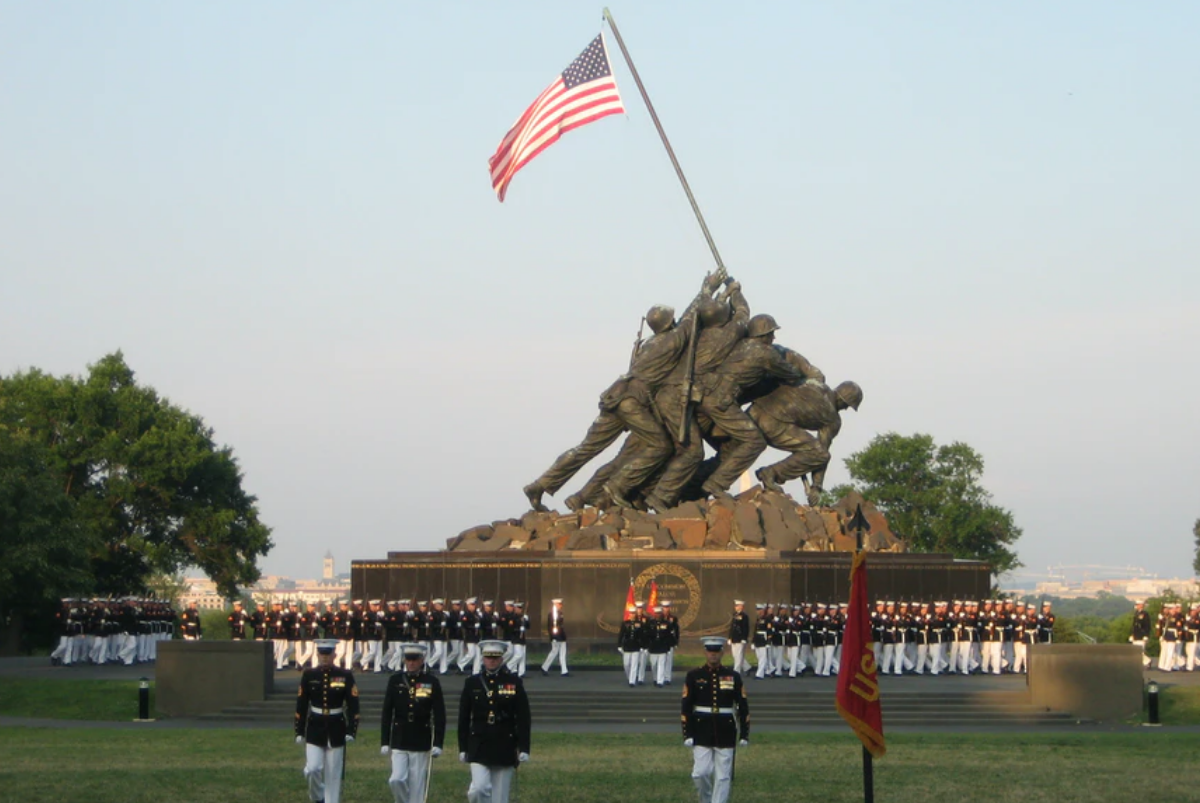 This iconic memorial is made from a photograph that virtually every American will recognize: American soldiers raising the flag at Iwo Jima.

The statue honors every Marine who fought in every American war, though the moment is taken from the end of World War II.

The most impressive aspect of the memorial is that it lists every battle the Marine Corps has ever participated in, even as far back as the 1800s. 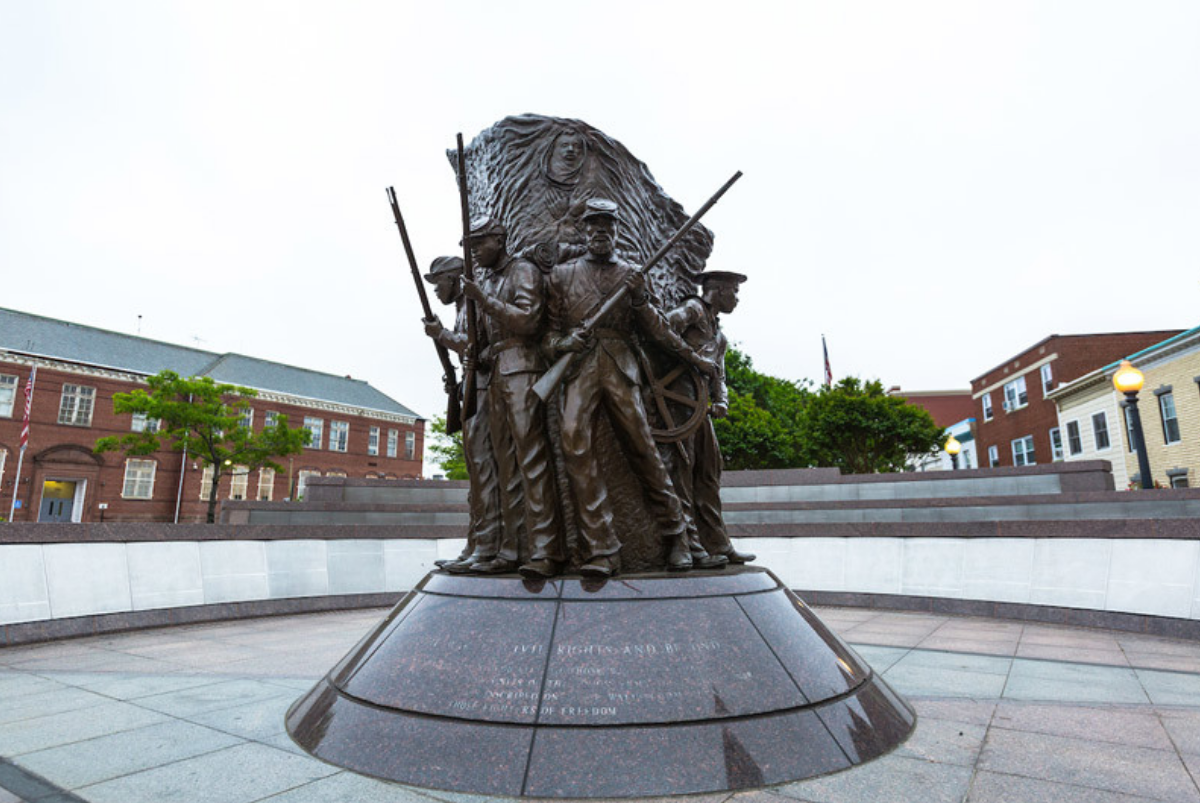 Last but certainly not least, this crucial memorial is striking to behold.

It’s also socially-pertinent, as it’s important to remember why we fought the Civil War and the sacrifices that African-Americans made for their own freedom.

In fact, the memorial makes it clear that without the brave service of African-American soldiers, the Union may well have lost the Civil War.

Check this out if you get the chance to see something that far too few Americans appreciate, especially compared to the other memorials we’ve shown.

An Honor to Remember Them 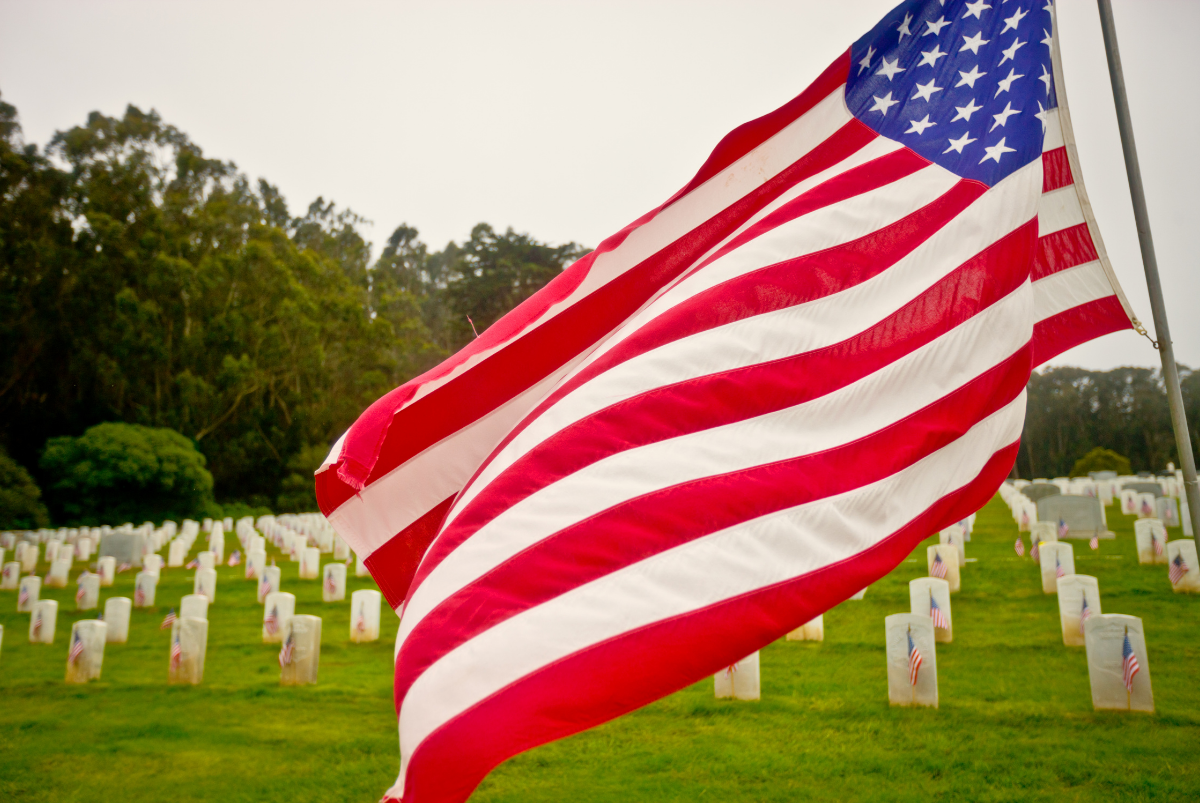 Paying our respects, and reflecting on the sacrifices our brave servicemen and women have made to guarantee our freedoms is an honor every American should uphold.

We recommend everyone share this gratitude for our fallen countrymen, and organize a visit to these powerful and moving memorials to honor those who served with your kids, neighbors, family and friends. 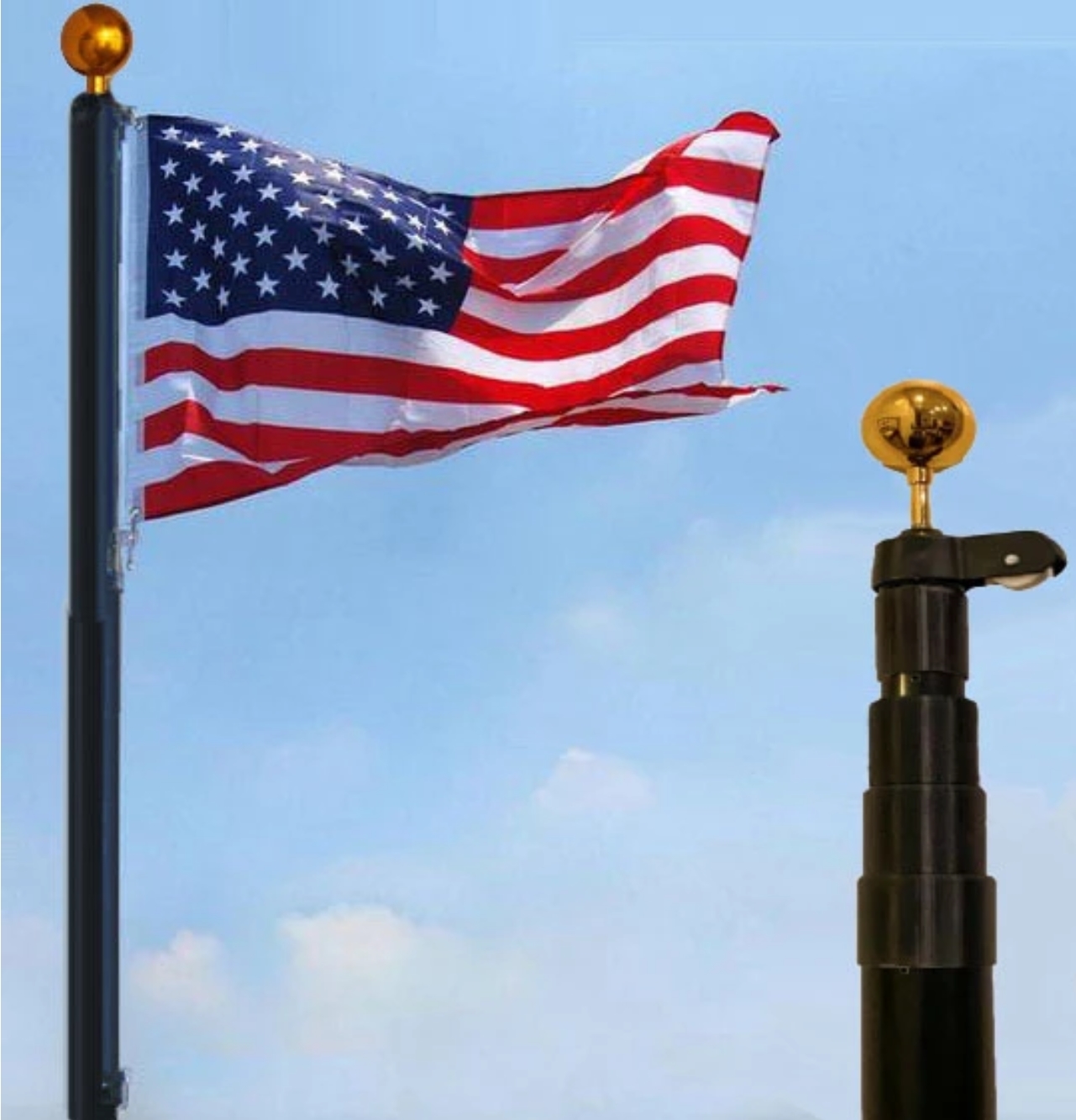 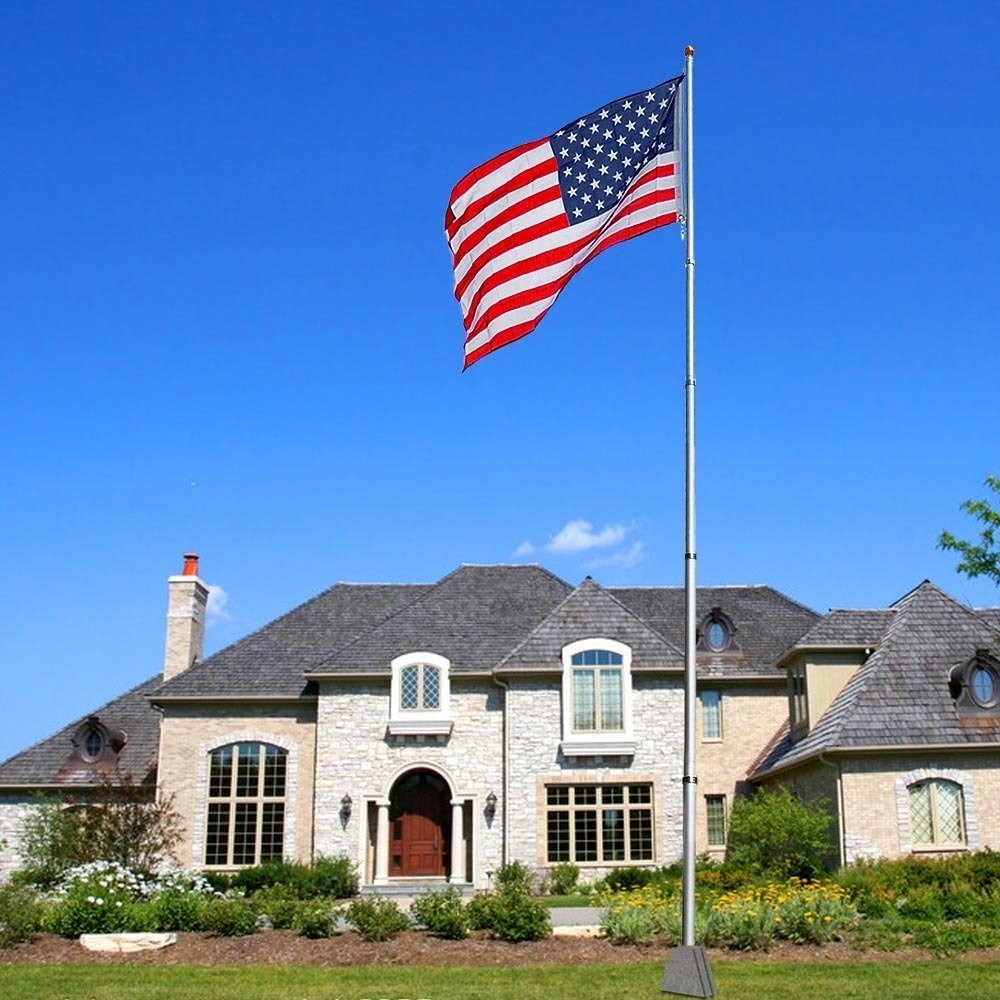 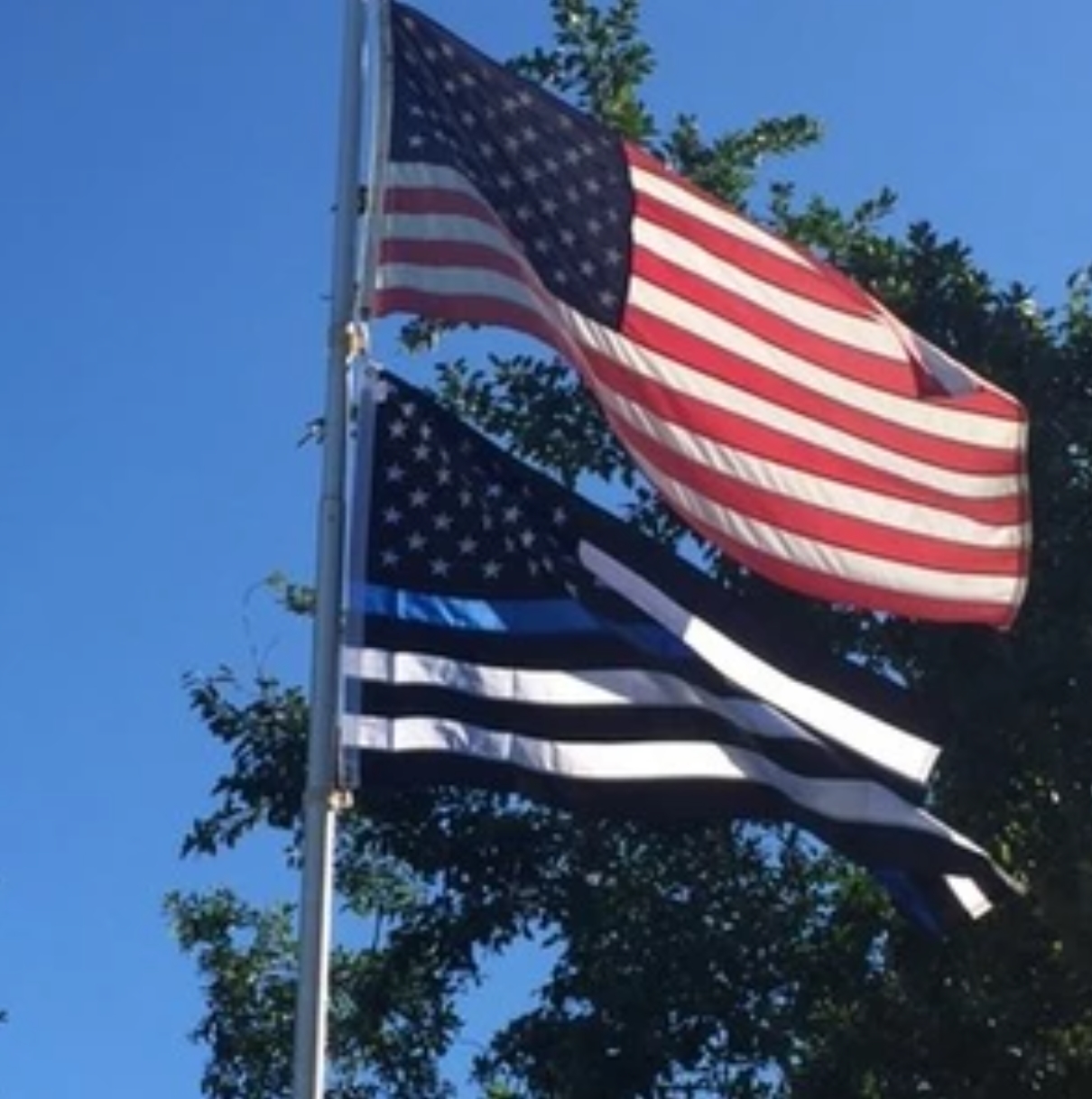