China is a looming threat to national security and world peace, especially because of its aggressive economic practices plus constant (and demonstrably harmful) propaganda.

Even though China is becoming more dangerous all the time, the US has refused to back down.

Let’s examine how we’ve begun to take our economy back from China, and the ways we're recovering some of the technological and industrial power we’ve lost over the last few decades... 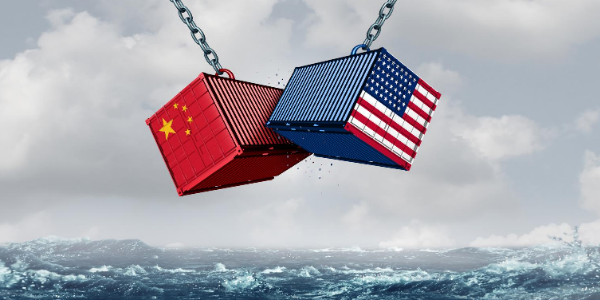 Historically, major international disputes have started and ended with tariffs. This current economic fight against China is no different.

For starters, Pres. Trump and other lawmakers in Washington have imposed three separate rounds of tariffs on all Chinese products. While the tariffs have not yet come into effect (they will only start “counting” on September 24), they’re expected to significantly change the flow of global trade.

A tariff is basically a tax on goods coming into or leaving a country. Specifically, these new tariffs against China involve 25% taxes on many imports from China. The idea is that this will encourage consumers to buy and make stuff domestically (in the US) instead of buying things from China.

The hope is that this will lower China’s economic power and force them to reconsider their aggressive trade practices elsewhere around the globe. Furthermore, Pres. Trump believes that this will stop the rapid transfer of American jobs, technology, and intellectual property to China. 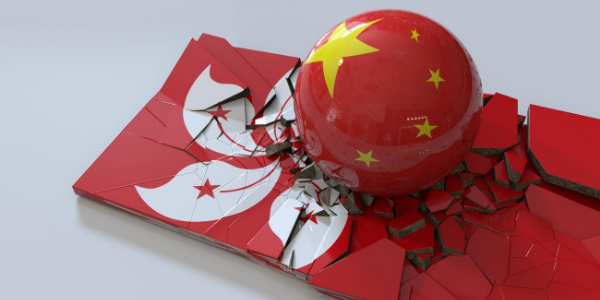 Most people know of the ongoing political tension between China and the city of Hong Kong: a historically more liberal and westernized place compared to the rest of the nation.

This imposes certain sanctions on Chinese businesses, banks, and individuals that are currently assisting the mainland Chinese government crackdown harder on Hong Kong.

It's essentially showing support for the Hong Kong protesters and throwing the US's weight behind them.

China has not responded kindly to this law and has urged the US to “reconsider its harmful actions”. But it’s clear that someone has to stand up for Hong Kong, and threatening to sanction major Chinese businesses and banks may give them pause even as they continue to crack down on the city.

The Banning of TikTok and WeChat 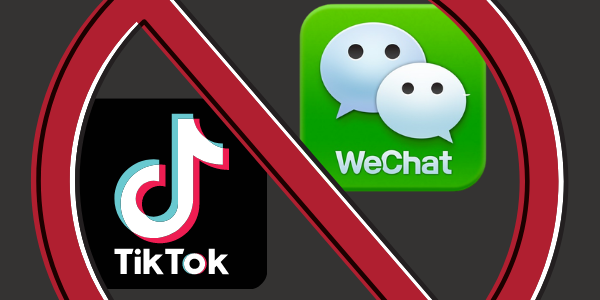 Both social media apps took the public consciousness by storm in 2019, but are also known to be full of Chinese spyware.

This was an excellent move since it now prevents China from gathering extra data from US citizens.

Additionally, it eliminates more possible threats to national security. US military members, in particular, will not be able to use the apps since everything they do on the apps or on their phones (where the apps are installed) might eventually make its way back to China.

What Does the Future Hold? 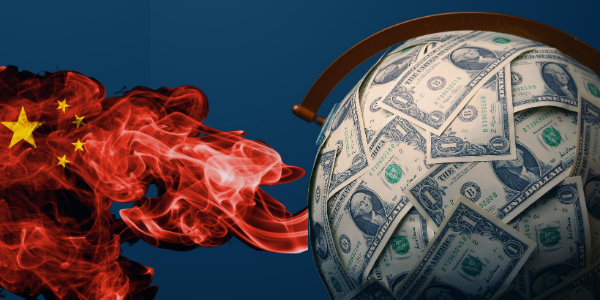 It’s unclear exactly how these measures will play out and whether China will back down from its posturing.

But, it is good that we have a government that is ready and willing to stand up to China and not let them take advantage of the world economy.

Thank you for reading... United We Stand.