Many of us proudly fly our American flags whenever we can. However, even the sturdiest flag doesn’t last forever, and will start showing signs of wear after years of unfaltering display.

At some point, it’s more respectful to destroy your worn-out flag, so that you’re not flying a tattered, decimated symbol of our country: And also to ensure it can’t be disrespectfully destroyed by someone who steals it.

There is, in fact, a responsible and respectful way to retire your American flag according to the US Flag Code.

Here’s how to respectfully retire Old Glory with the honor she deserves...

Why Retire a US Flag? 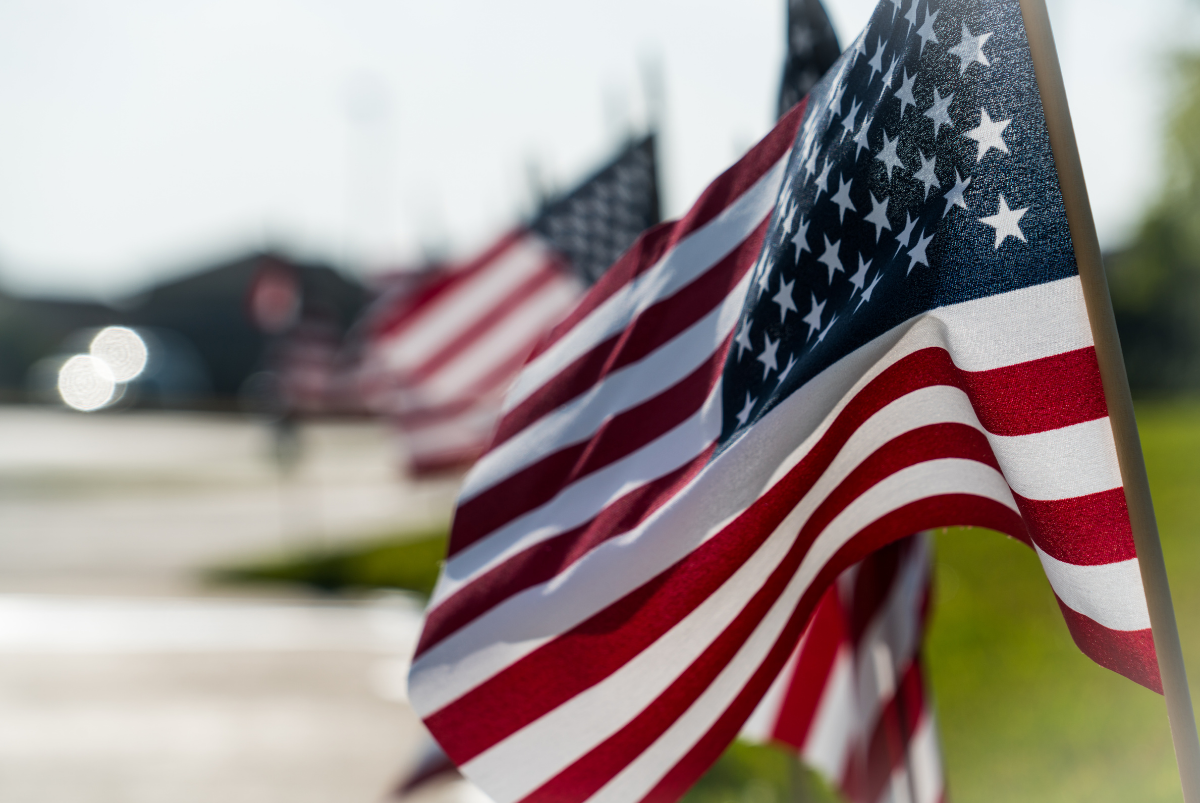 Over time, the elements cause even the most durable flags to become tattered or faded, even if you wash and repair the flag correctly to extend its life.

But flying a flag that no longer looks its best is the equivalent of a military officer wearing a tattered or dirty uniform: It disrespects the institution to which it refers.

In this case, you should get rid of the old flag carefully and replace it with a new, pristine flag to properly showcase the respect you feel for our country.

Who is Qualified to Retire a US Flag? 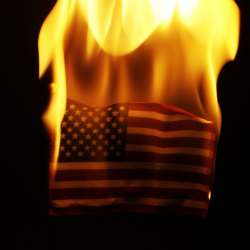 Anyone can perform this duty, as there isn’t a special organization or person whose sole responsibility it is to retire American flags.

Furthermore, official flag retirement ceremonies are not required, but it’s still recommended that any flag retiring be done in a respectful or dignified location and/or atmosphere.

What Does the Flag Code Say About Retiring Old Glory? 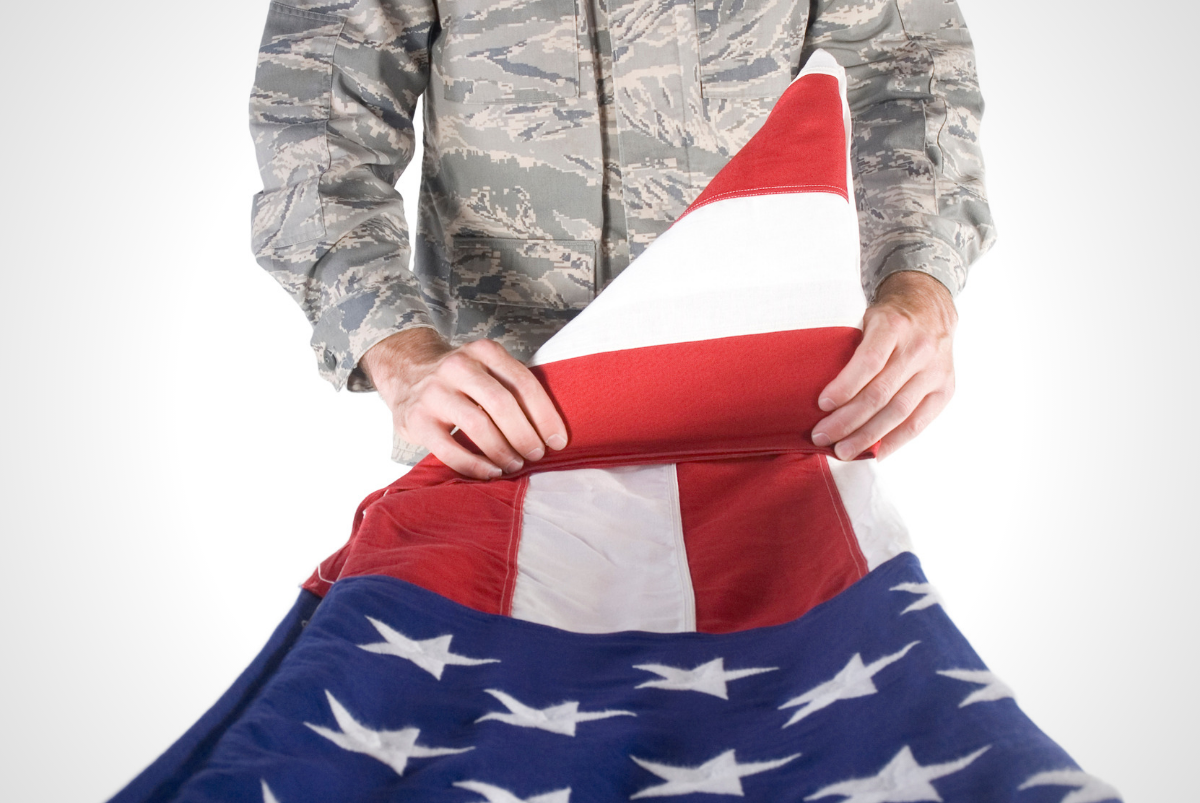 The flag, when it is in such condition that is no longer a fitting emblem of display, should be destroyed in a dignified way, preferably by burning.

How Do You Respectfully Burn a US Flag? 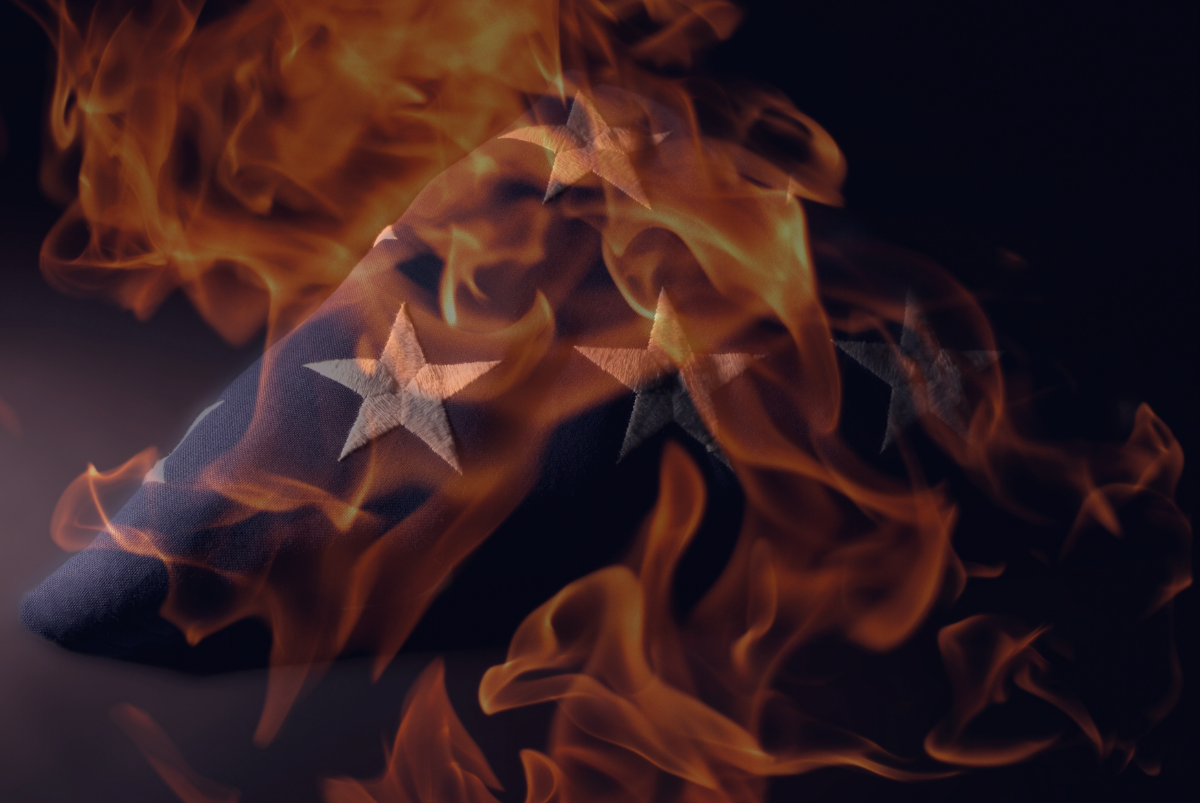 There’s a big difference between burning a US flag aggressively or disrespectfully, and doing so correctly.

Keep in mind that some flag materials aren’t good for the environment if you burn them. In this case, you can contact various local lodges in your area that may take the flag and dispose of it properly.

Alternatively, you can recycle your American flag, depending on the materials from which it was made originally. 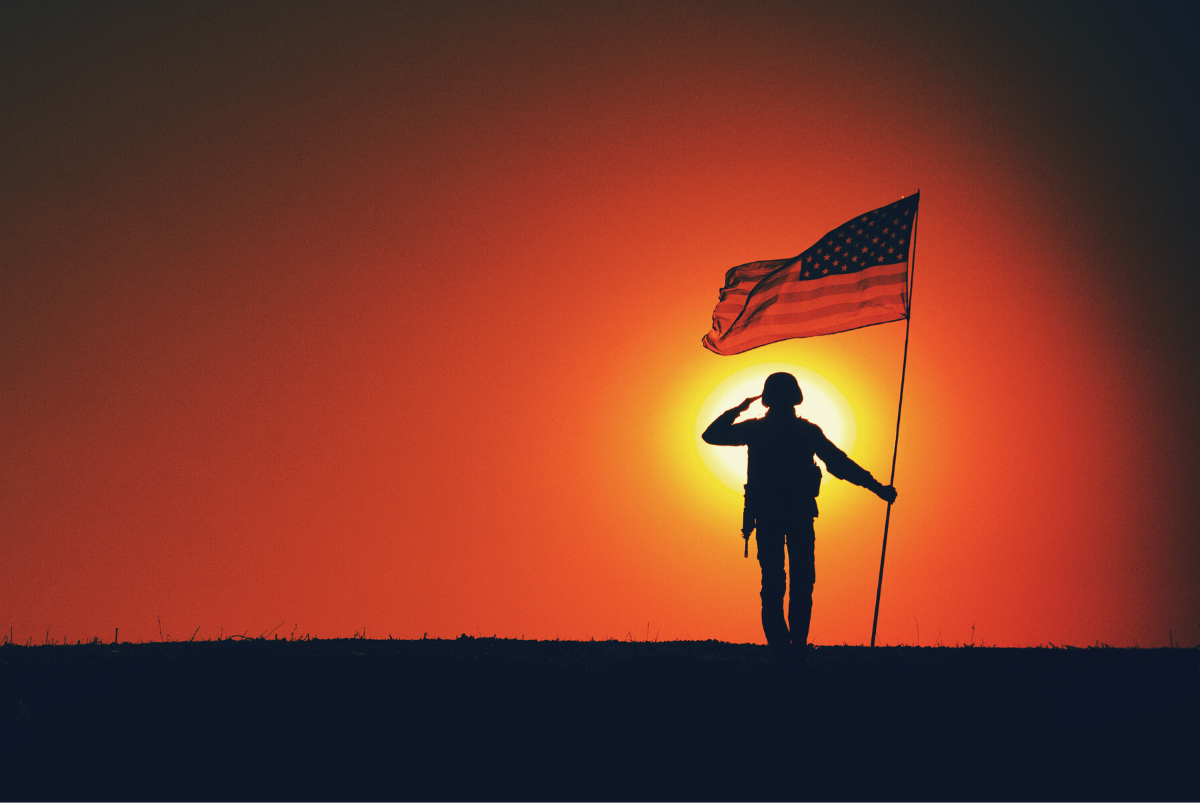 Ultimately, retiring an American flag is a solemn but important affair that we should attend to with the respect and dignity that it deserves.

The good news is that there are plenty of American flags to go around, so you never need to go too long without the Stars & Stripes flying in your yard, on your front porch, or from the back of your truck.

Let us know if you need advice for properly disposing of your flag respectfully, or picking up a fresh new flag to replace your old one!

Thank you for reading, United we STAND. 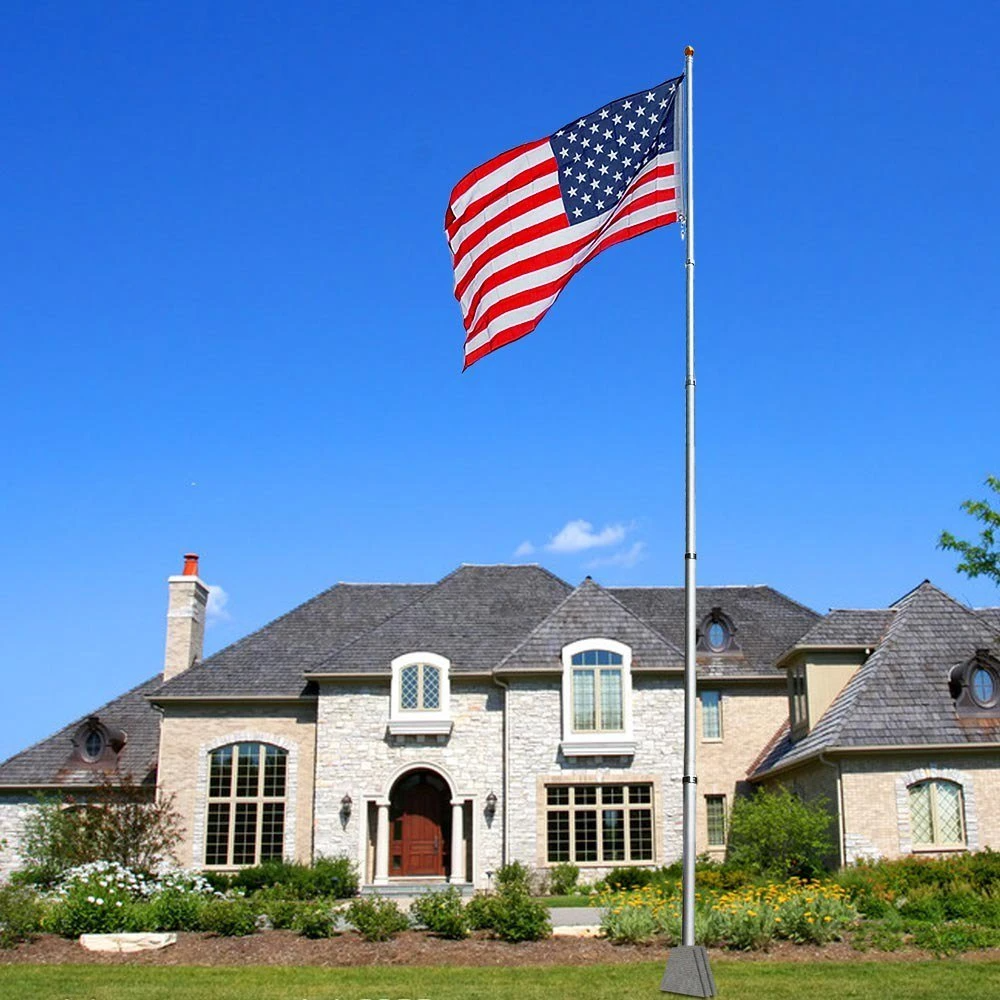 Telescoping sections hoist your flag to a towering 20ft! Every kit comes complete with a 3x5' Flag, Gold Ball Finial & Ground Sleeve, so you have everything you need to champion your patriotism.