“Frame” is best understood as your state of mind or the tone you bring into a conversation. Your frame is essentially your position in terms of views, emotional posture, and vocal tone all mixed into one.


Maintaining your frame while in a heated political debate means you keep a cool head and are unable to be swayed from the rightness of your position. At the same time, maintaining a solid frame makes your own arguments seem more truthful.

So here’s the big question:

How exactly can you maintain your frame when things get a little nuts? After all, it’s hard for anyone to stay calm and rational when someone is screaming in your face.

Here, we answer your most burning questions to help you come out on top, every time... 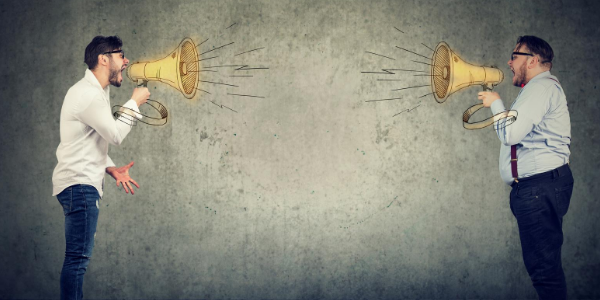 To give you an example: In a conversation with a liberal, your personal frame would be conservative, with a number of additional things tacked onto that as a consequence.

For instance, the normal Conservative frame would be:

...Meanwhile, a Liberal frame would be closer to:

Why Does Frame Matter? 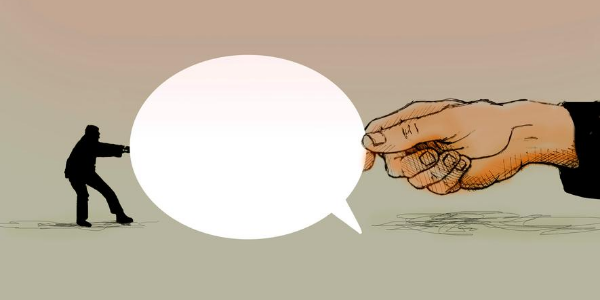 Your frame matters because it determines how you respond to another person’s arguments or ideas. As a debate or argument progresses, one person or the other can be drawn into the other’s frame.

Here’s an example: You begin arguing with your spouse over something minor. If you come around to their way of thinking, (either because of emotional appeals or because of the logic behind their position), you’ve adopted their frame. The reverse is true if you convince them of the rightness of your position.

It’s easy to see how this translates to a political debate...

How to Keep Frame When Things Get Heated 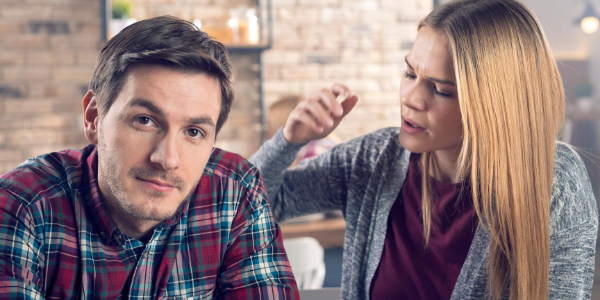 Keeping your frame will make you appear logical, cool-headed, intelligent, and rational, particularly when you are debating a more emotional opponent. Since liberals tend to rely on appeals to emotion more than conservatives, this will be quite often when you engage in political debate.

First and foremost, picture a calming image in your mind. Try not to focus on the sensory stimuli you might be getting from your immediate surroundings. Find a calm memory or place and keep that as your emotional rock. If you start to feel angry or scared, think of that calm place and you’ll, in turn, calm down.

Secondly, always keep a level voice and do not engage in emotional debate. Like kids, emotional adults who use feelings to get their way eventually run out of fuel and stop arguing or will leave you alone.

Lastly, maintain frame by only engaging in a debate when you're mentally up to it. Regardless of the subject matter, debating while you've had a frustrating day at work or you haven't had any exercise in a while is a recipe for rage. Try to only engage in debate when you already have a clear head and have had enough time to do proper research.

Ultimately, maintaining frame can help you win debates against liberals, particularly when they try to use emotion to break down your walls. Good luck!