December 7, 1941 is still a day that lives on in infamy, as was predicted by FDR. On this Pearl Harbor Remembrance Day, it’s important that we reflect on just how Pearl Harbor shaped the modern world and what it did to propel the United States onto the world stage.

Let’s take a look at the ways this treacherous day in US history shaped our world as we know it today:

It Reinvented the Workplace 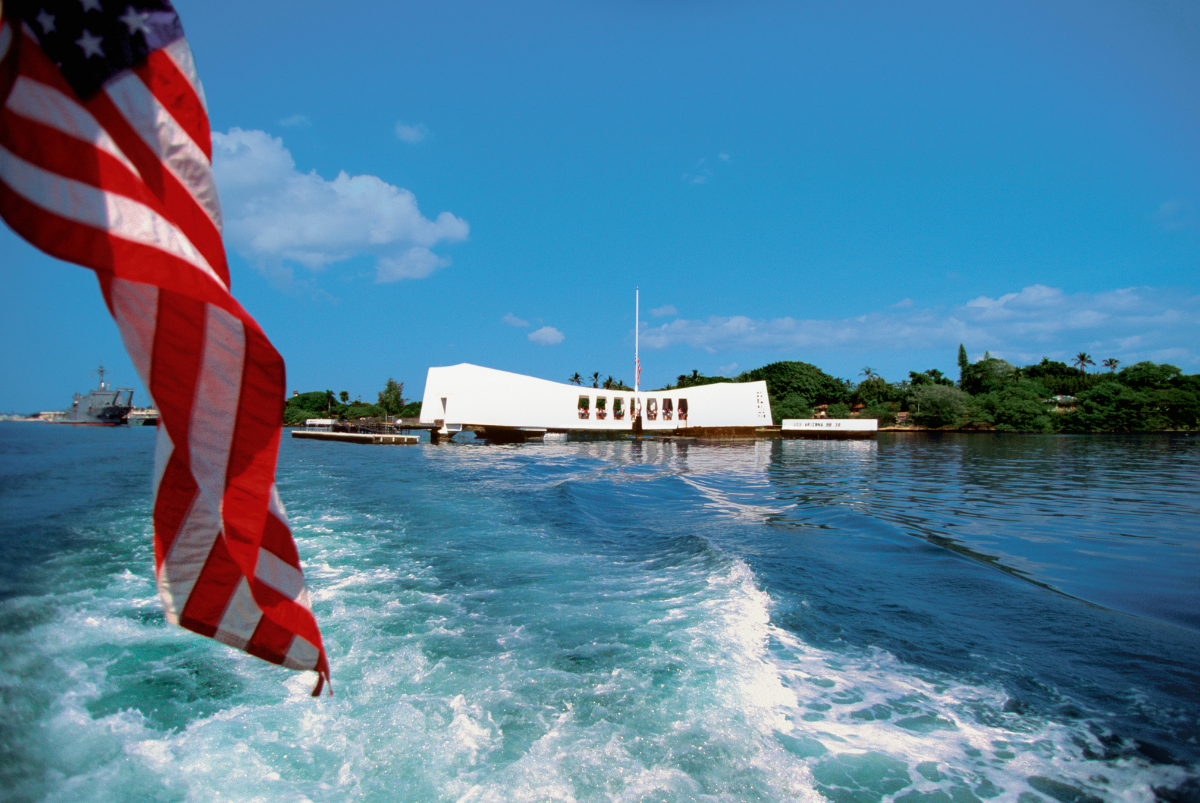 Pearl Harbor indirectly changed the modern workplace, specifically for the role of women.

Prior to Pearl Harbor and the wartime mobilization it demanded, women were primarily homemakers, and men did most of the labor outside the house.

However, most able-bodied men were sent off to war following Pearl Harbor. But regular jobs still had to be worked, and the aforementioned wartime mobilization meant that there was a sudden demand for hard labor to create planes, ammunition, bombs, and all the other tools and equipment soldiers would eventually use in the Pacific and European theaters. 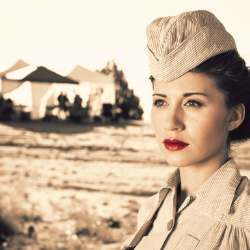 Who filled these big shoes? Women did. And women grew used to working while the men were away.

Although men came back and took over many of the jobs they had surrendered previously, women never left the workplace again.

Today, the legacy of this change can still be felt. Women now make up half of all workers: a previously unprecedented arrangement.

It Solidified the US as a National Player 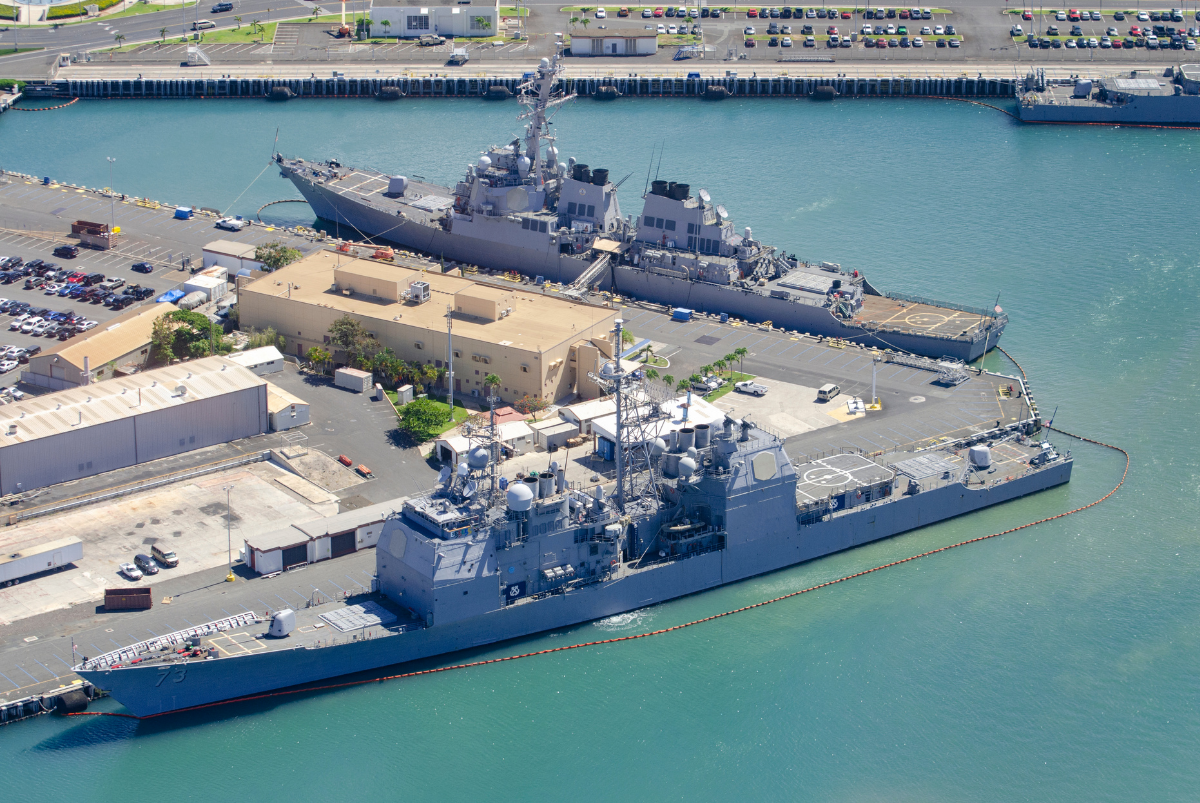 Pearl Harbor had wide-reaching international effects since it caused the United States to fully enter World War II. After the war was one, only the US was left standing mostly intact.

You see, European democracies and other powerful nations were decimated by the violence and destruction World War II brought about. But the United States was largely unscathed by the war, at least aside from Pearl Harbor itself. 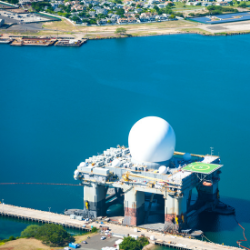 This left the United States as the single dominant power at the end of the second world war, and it allowed the nation to become wealthy beyond anyone else.

Furthermore, it allowed the United States to take its place as the leader of the free world.

It alone had the manpower and infrastructure to defend new democracies that were created following the end of World War II.

It Established America’s Navy as the Strongest in the World 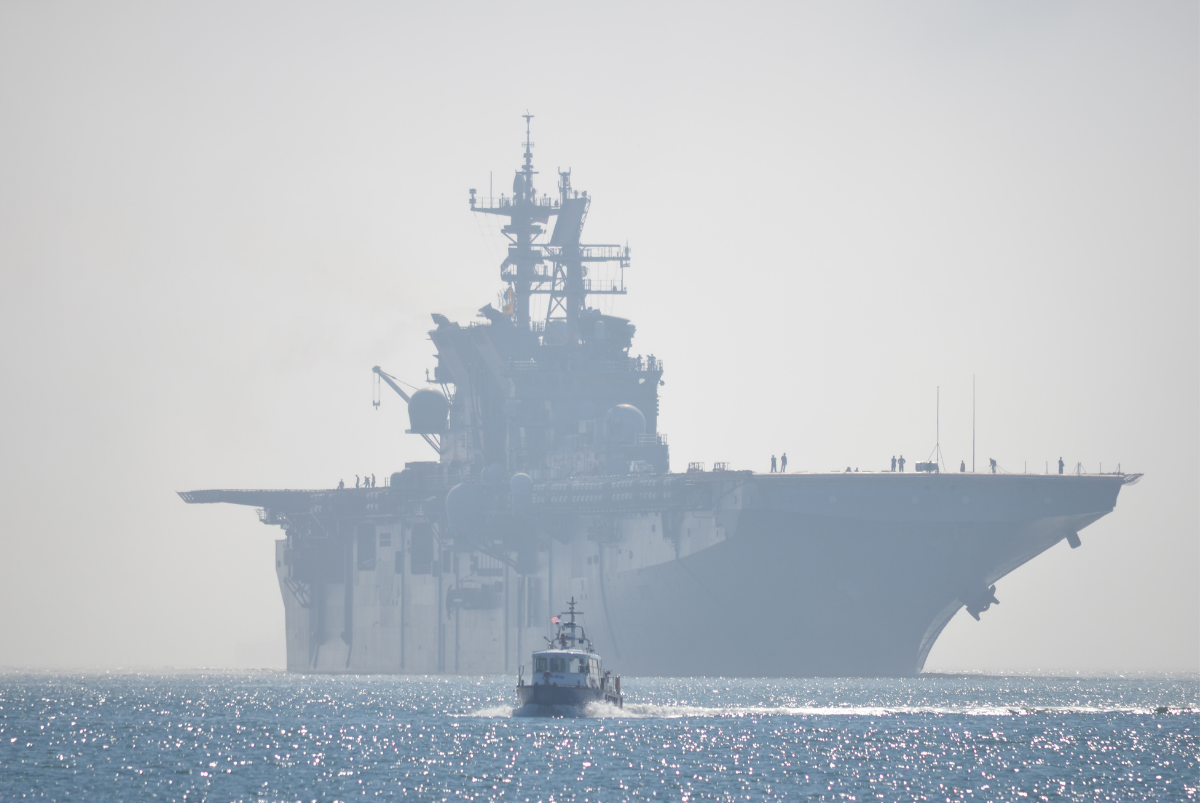 We Americans are so used to having the world’s dominant Navy that it’s strange to think that, at the time of the Pearl Harbor attack, America’s Navy was strong, but far from the powerhouse it is today.

Indeed, prior to WWII, both Japan and Great Britain had significant naval presences that could have challenged the United States for control of the seas.

But the Japanese attack on Pearl Harbor changed all that.

It solidified the necessity to have a strong, unbeatable Navy that could never be attacked out of the blue like that again. It also led to the development of more aircraft carriers.

In today’s modern naval warfare, the aircraft carrier (alongside the nuclear submarine) is the single most important asset a navy can have. The United States has the most aircraft carriers out of any country in the world. 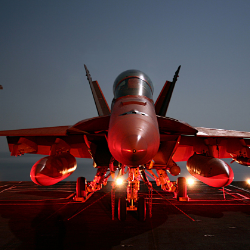 It Led to the End of WWII

Once the United States entered the war fully, the conclusion was essentially decided – the manpower and material that the US brought to the fight spelled certain doom for the Nazi regime and allowed the Allies to finally go on the offensive.

But while we should remember those lost on that day, we should also remember that Pearl Harbor ultimately led to the end of World War II and the United States’ destiny.

Thank you for reading, United we STAND. 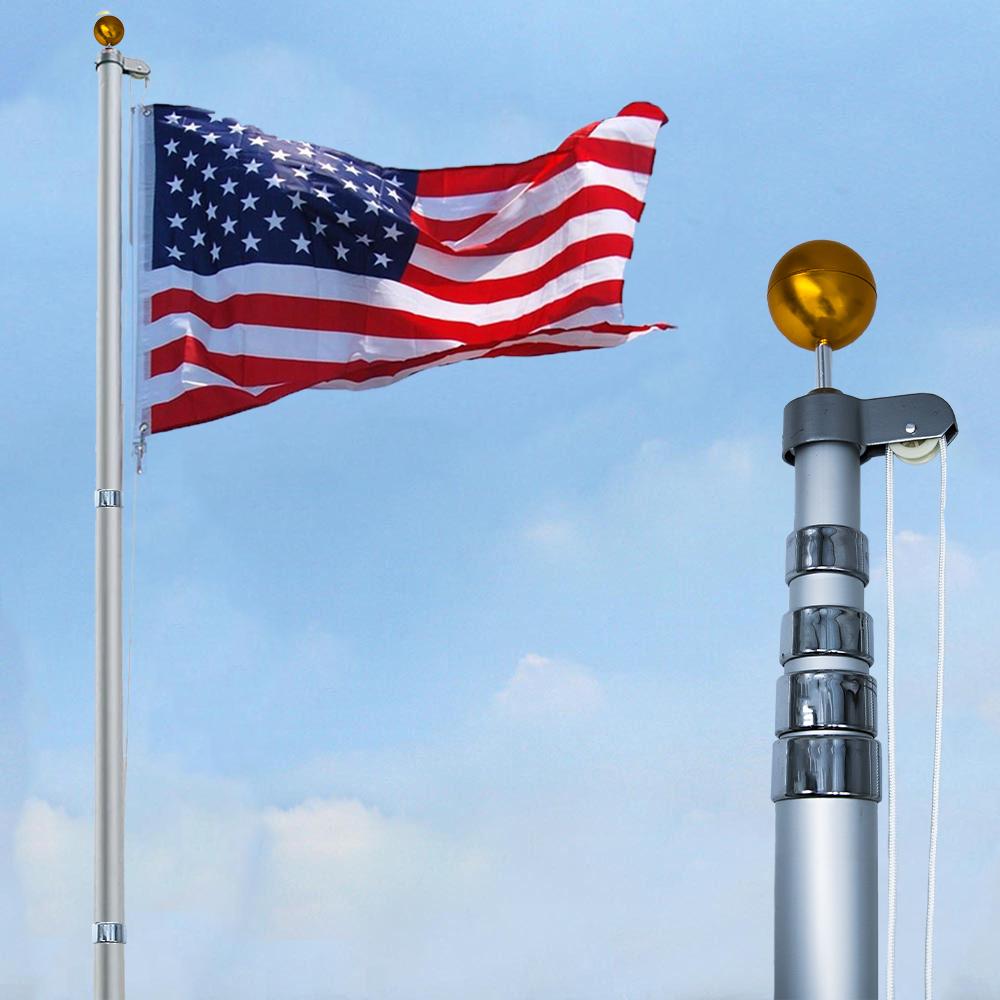