The US Flag Code is long and complex.

Because of this, normal folks (and even some of our readers in the military) often have questions about proper Flag Code etiquette and what counts as respectful or disrespectful behavior.

Today, we’ll break down some of the most common questions about flag code so you can fly your American flag – or flags! – proudly:

Can You Fly Two Flags on One Flagpole? 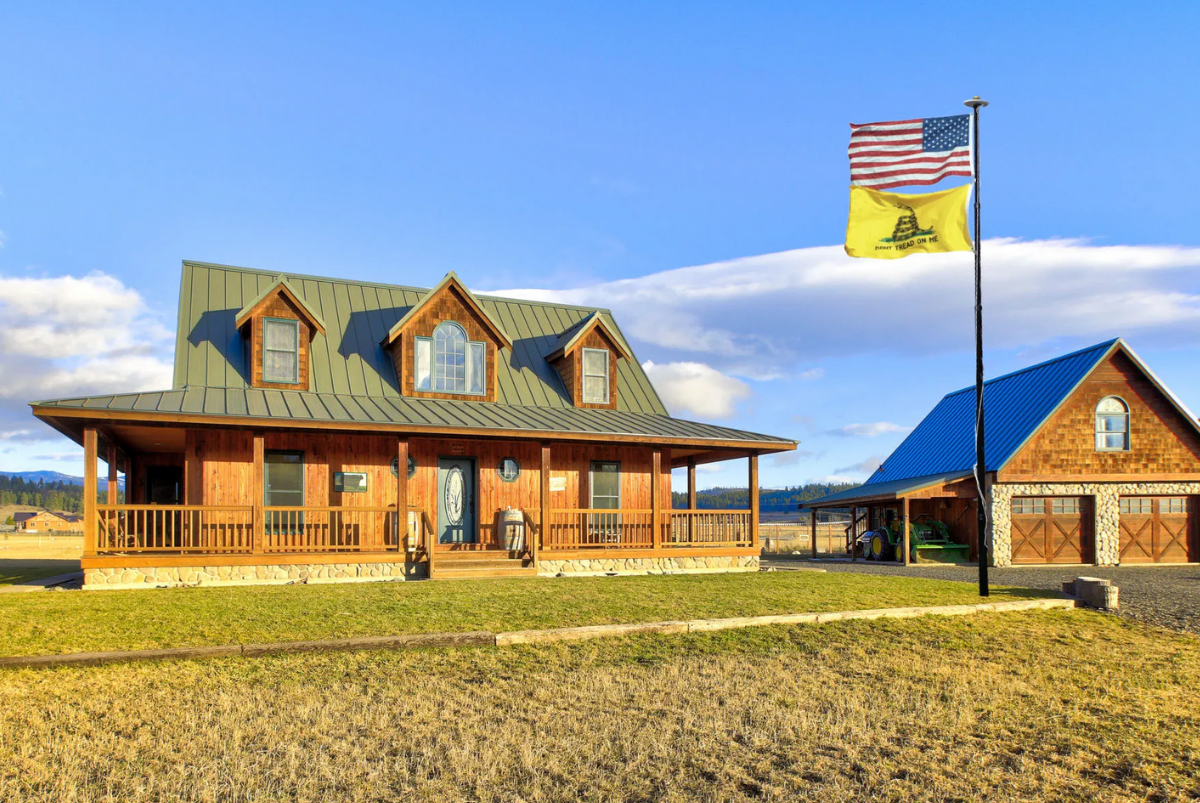 You can indeed fly two flags on one Halyard rope: Provided that the American flag is displayed above the other flag you're hoisting to represent your ideals, the state you are from, or the causes you believe in.

It's important to note however that not all flag poles can fly two flags at once. If you are seeking a flag pole with this feature, shop our Roosevelt Flag Pole Kit or Standard Flag Pole Kit.

When flown with other flags, the American flag should be larger or of relatively equal size to the other flag. Your secondary flag should never eclipse the majesty of Old Glory.

When it comes to national flags from other countries, however, they should not be flown on the same flagpole as the stars and stripes.

During times of peace, international countries' flags should be flown from a separate flagpole, raised to the same height, located to the right of the US flag.

Does the US Flag Code Apply to Flags from Other Countries? 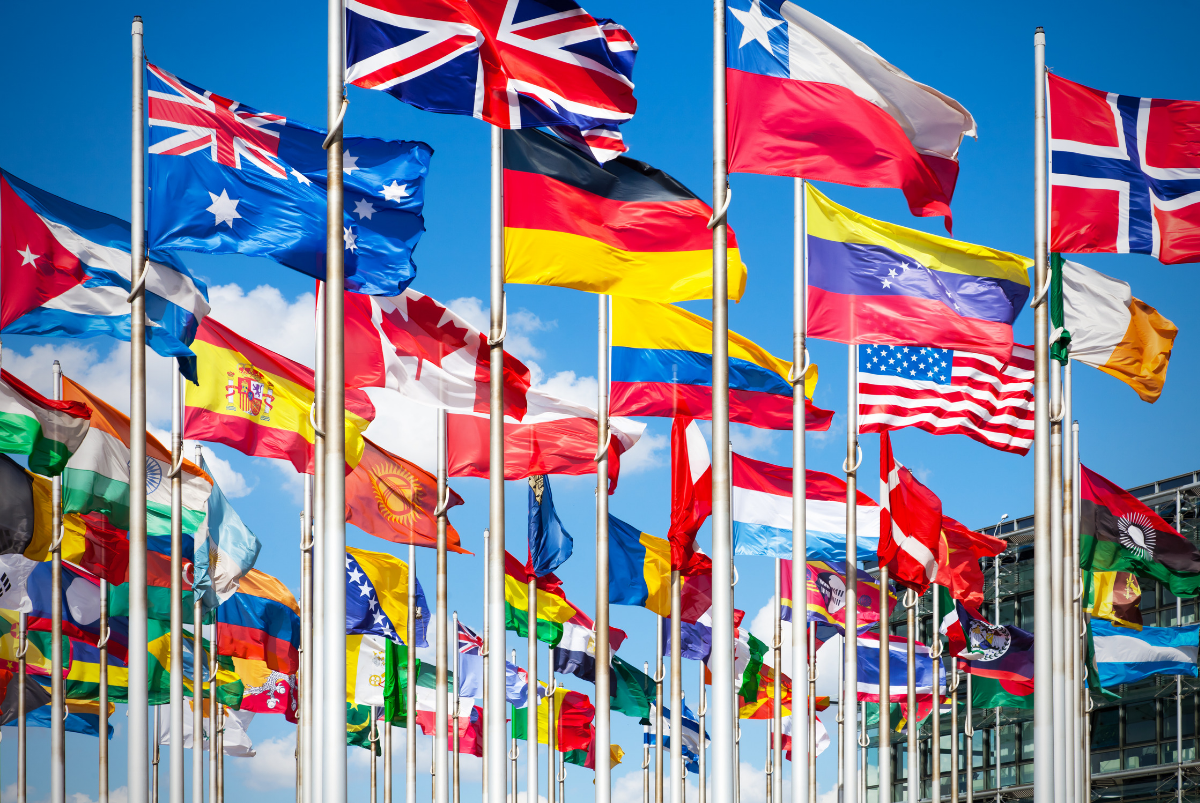 Our American Flag Code does not apply to the flags of other countries, because those countries each have their own unique flag codes that outline respectful treatment of their national banner.

If you're ever handling the flags of other countries, however, it’s not a bad idea to apply the US Flag Code to those other flags too, ensuring they're being treated with dignity.

Flag codes were created to maintain an atmosphere of respect and decorum, and most other nations have similar flag codes.

Is Using the Flag for Advertisement Considered “Mutilation”? 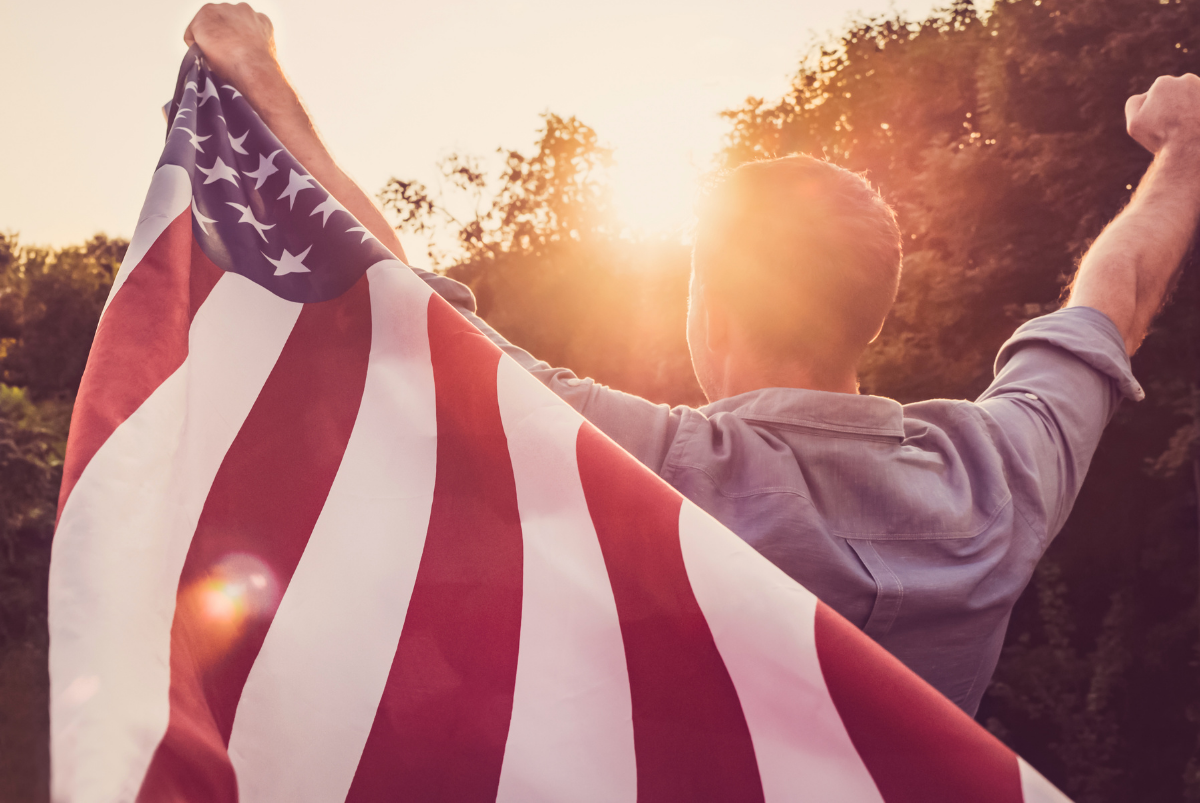 The Flag Code specifically states that you should never mutilate the US flag, which includes obviously malicious actions that deface this representation of our country.

This includes things such as burning the flag, stomping on it, or damaging it.

However, what about using it in advertising?

The Flag Code also states that you shouldn’t maliciously use the flag for advertising purposes.

This doesn’t necessarily mean you can’t use the American flag in an advertisement, however.

You can use the flag as a background, or in an ancillary way to demonstrate patriotism or allegiance in the course of an advertisement, or as signaling. 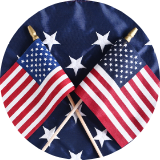 Can You Fly the Flag at Night?

If it's properly illuminated, yes.

The flag code normally stipulates that the US flag should be raised at dawn and lowered in the evening as the sun sets.

This shows our respect for the image of our nation, and also represents that we will never let our great nation be enveloped by darkness.

What counts as “properly illuminated” is a bit up to personal interpretation, but our Solar Flag Pole Light takes all the guesswork out of what constitutes respectful flag flying. 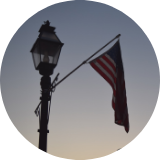 Common sense suggests that the flag should just be illuminated enough that people can easily tell what it is.

The key part is to not let the flag fly in shadow; so play it safe, pay it the respect it deserves, and light up old glory around the clock.

Speeds for Raising and Lowering

When raising your American flag, you should do so briskly. Conversely, you should lower the flag ceremoniously.

This means with the proper respect, and to ensure that the flag doesn’t get caught on anything on the way down.

These are basic rules, but they’re easy to forget and they can affect how well people judge your flag flying abilities or observation of protocol.

Are There Days the Flag Can Not Be Displayed? 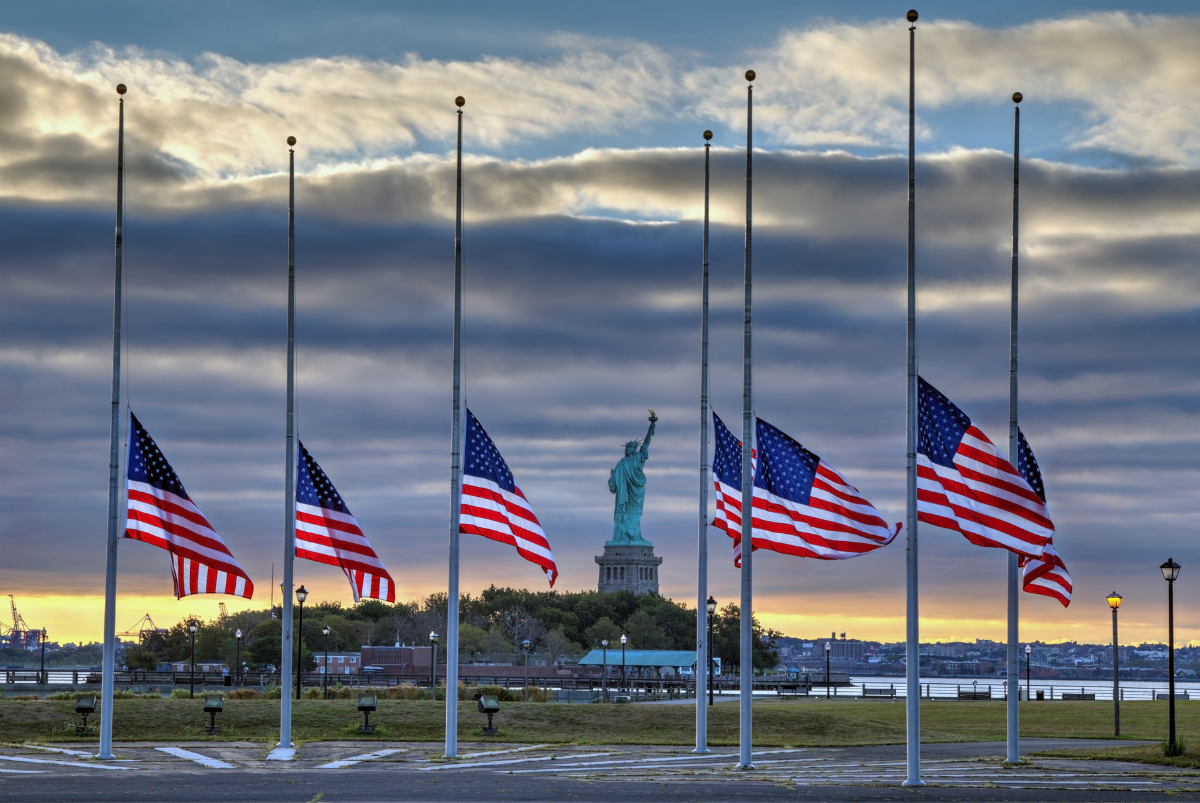 The US flag should be displayed on most days, except for those on which a national tragedy has occurred (in which case an announcement will be given out) or on days with inclement weather.

There is an exception if you have a flag rated for inclement weather such that it won’t be damaged from flying in freezing cold or constant rain. 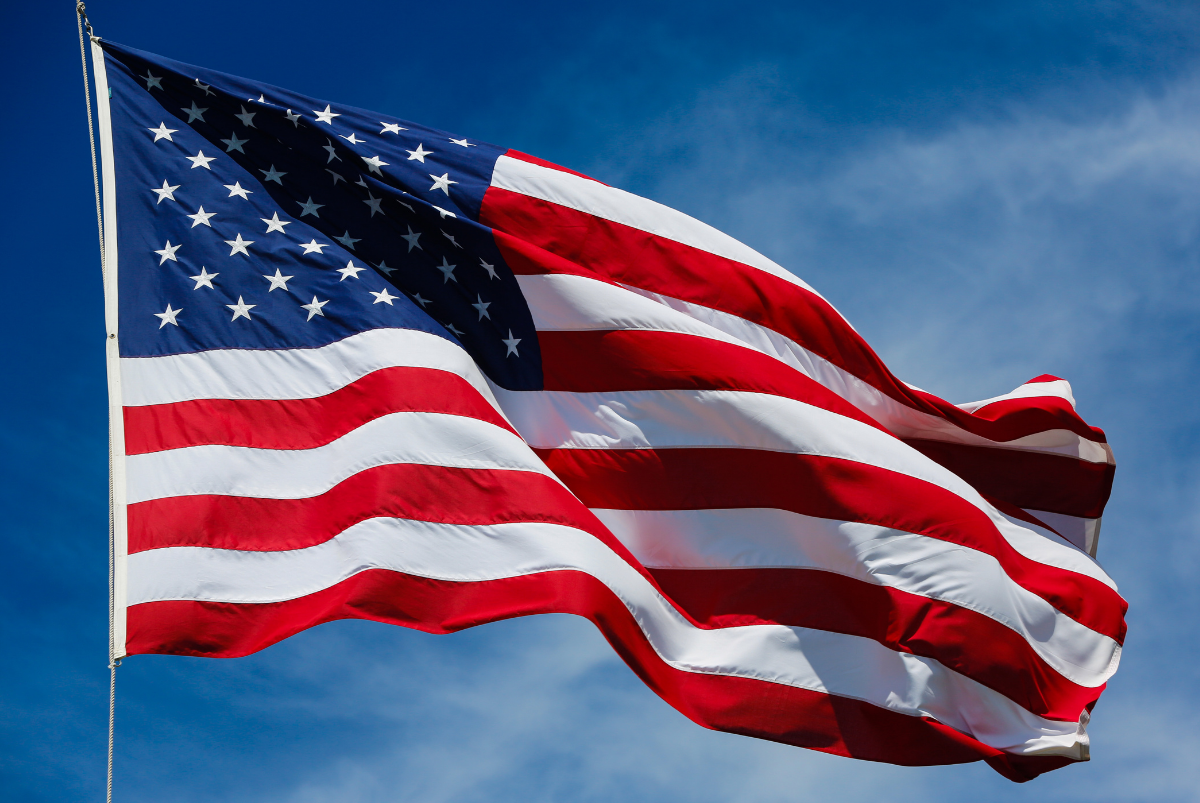 Our American flag remains a symbol of freedom and justice across the entire world, and it’s an honor for us to treat it with the care and ceremony it represents.

Fly yours proudly, just as this great country has earned. Automatically turns on at dusk and off at dawn.