Embodying the most illustrious elements of our American spirit, the Roosevelt Flag Pole’s list of standout features is almost as long as the Constitution itself.

Blazing into the limelight, the Roosevelt firmly established itself as the stand-alone choice for the most fiercely patriotic among us.

And when you check out its impressive resume, there’s little mystery as to why this particular flag pole stands so proudly. 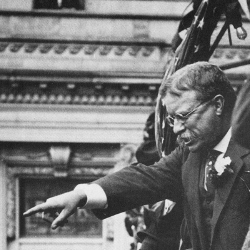 Its very creation inspired by our most unashamedly rugged President Roosevelt, the Roosevelt by STAND Flag Poles lives up to its namesakes’ reputation with flying colors.

Standing strong and tough enough to champion everything we value as Americans, here’s just 5 reasons why the Roosevelt towers above the rest:

This monster of a flag pole didn’t leave any stone unturned during the design process.

With its impressive durability stats, you might be picturing an industrial-looking behemoth standing a little too statuesque in your front yard... But the Roosevelt’s relentless pursuit of patriotism demanded that this flag pole embody form as well as function.

The engineering department had a doozy of a job coming up with a tough, yet sleek-looking flag pole to fly our American spirit - but they did not disappoint.

Here it gets a double-whammy of style and substance, as the premium black anodized shell does more than just look great.

This finishing process of anodizing creates a protective shell around the pole that rivals the hardness of diamonds.

Like a coat of armor, your Roosevelt is protected from wear and tear, so it’ll never rust, scratch, or chip - no matter what you throw at it.

4. It Will Literally STAND up to a Hurricane

When faced with adversity, this flag pole fearlessly stands as solid as its namesake, Teddy Roosevelt.

Ever hear about the awe-inspiring times our 26th President took on the elements and won? Well, those triumphant feats against nature could be saluted only by the toughest flag pole ever conceptualized.

The Roosevelt’s construction ups the ante with some seriously battle-born features.

It packs 152% stronger construction than your average residential flag pole, thanks to its 13 Gauge Aircraft Aluminum walls that are 50% thicker, with a hefty 3-inch diameter rim. 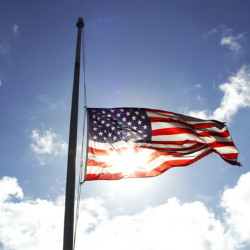 Mother Nature wasn’t too pleased to see these poles being constructed from the same stuff that airplanes are made of… But she can bring it. Gale force winds don’t stand a chance.

The crazy guys at STAND even mounted this bad boy to the back of a Hummer and took it for a test drive at 100mph, all in the name of proving their theory that the Roosevelt would stand up to Category 1 Hurricane Winds.

What resulted was almost history in the making…

Ask Roosevelt himself if the grit of this flag pole passes muster, and a tip of his hat would surely be in order.

3. The Pinch & Pin System Locks it Down Like it Means Business

Unless you’re already a serious flag pole aficionado, it may not be immediately obvious what the deal-breakers are when it comes to telescopic locking systems.

While most typical residential flag poles rely on a “friction lock” to secure their telescoping sections, (translation: flimsy hold) the Roosevelt absolutely dominates the competition with their innovative Pinch & Pin System.

This proprietary innovation doesn’t leave anything to chance, and steps up to the important job of holding the telescoping pieces firmly where they’re supposed to be (and keeping them there).

If you’ve got an engineering degree, you’ll probably appreciate the well-thought out details like the interior extension regulator and stability sleeve within...

But for us regular folk, we’ll just marvel at the metal pins that lock the telescoping sections in place and the pinching sleeve that slides down over to sturdy ‘em up.

This groundbreaker of a system is what allows the Roosevelt to truly blur the functionality lines. 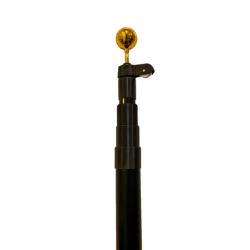 The Pinch & Pin Locking System elevates the Roosevelt to the rival the strength of a solid aluminum pole, whilst still providing the transportability and reasonable price point of a traditional telescoping pole.

2. You Can Rep TWO Powerful Messages at Once

We’re fiercely patriotic, and we speak our truth proud and loud.

First and foremost, we’re proud flag-flying Americans… But we also like having the option to honor those other causes and beliefs we proudly stand for.

Until now, championing our message by flying just the stars and stripes has been the only option, due to that fact that most flag poles out there only have a mount for one flag.

But in our book, nothing could be more patriotic, or celebrates the very essence of the American spirit more than paying homage to the other heroes close to our hearts too.

The Roosevelt’s high yield cleat system allows you to do just this.

You can proudly fly two full-sized flags: One for our country, and one that salutes our servicemembers, thanks our police, honors our fallen heroes, or celebrates our freedoms. 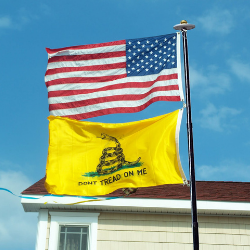 Fly your flags proudly at full-staff, or respectfully at half-staff with ease, thanks to the dynamic pulley system that allows for effortless adjustments.

The Roosevelt stands stately in your domain, letting you fly the flags that honor everything you stand for.

The Roosevelt seals the deal with its bonus bundle included free with each flag pole.

When you snag yourself a Roosevelt, The guys at STAND throw in a bunch of additional extras you’ll actually appreciate, which round out this package as a truly complete kit. 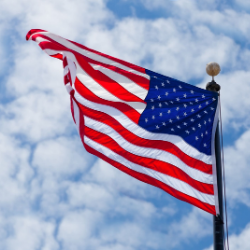 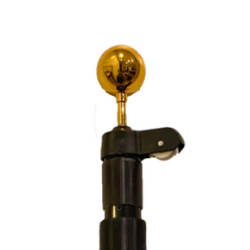 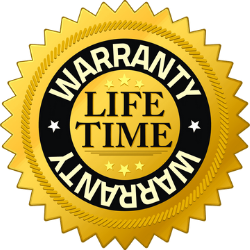 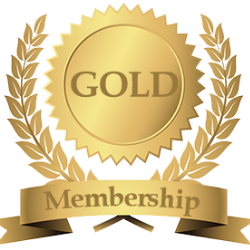 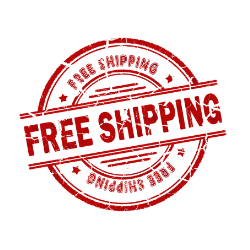 All this awesomeness considered, we know without a doubt that your search for the ultimate American flag pole ends with the Roosevelt. This sleek, tough, tricked-out flag pole kit checks all the boxes for durability, style and value… And then some.

Order yours today & fearlessly fly your flag of patriotism, loyalty and pride with this downright American pole that stands boldly above the rest: We know Teddy would approve.

Proudly based in Las Vegas, Nevada